We are about to witness an important change in workforce demographics – one that has implications for virtually every company recruiting college-educated adults.

Responding to this change, savvy companies are striving to become more attractive to female job candidates. Some of these new practices include the ways in which companies are redrafting job descriptions with more gender-neutral language, as well as changes companies are making to compensation and culture.

Changes to employee benefits programs are even more widespread, and include;

Cyber Monday Shopping At Work: 4 Ways To Maintain Productivity
19 Ways to Improve Open Enrollment Meetings
Is Discussing Politics In The Workplace Ever OK? 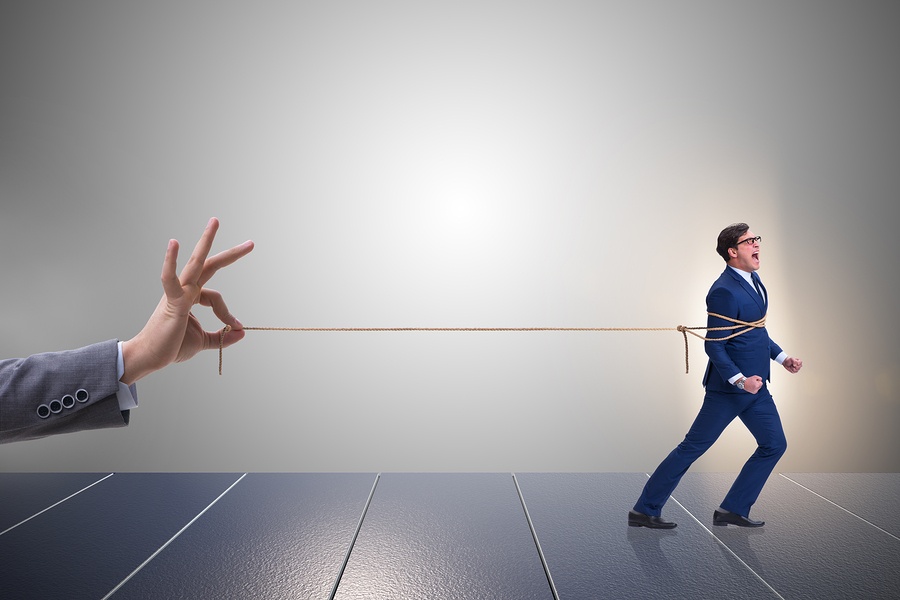 Maintaining a competitive edge often comes down to retaining a talented workforce. The growing popularity of so-called “portable” employee benefits, such as Health Savings Accounts (HSAs), certainly hasn't made this any easier. Employers trying to entice workers to remain loyal may want to focus their efforts on providing benefits which are simply too good to surrender. Offering benefits that accrue significant value over time, or improve with tenure, will help keep employees from abandoning that progress for greener pastures, lest they have to start over someplace else.

How the ACA Impacted Employee Retention

Prior to the passage and implementation of the Affordable Care Act (ACA) there was considerably less job mobility for many Americans with pre-existing health conditions. The moment insurance carriers were barred from discriminating based on pre-existing conditions, the need for individuals to stay with a company for insurance reasons essentially vanished. Many employees who were previously stuck in their jobs for fear of losing benefits were now free to explore other opportunities.

Similarly, many budding entrepreneurs set off to start their own businesses while acquiring individual health insurance via the ObamaCare exchange or through other means. One could argue that this new freedom was a benefit to both employers and employees — after all, who really wants an employee who is sticking around just because of benefits? Nevertheless, this new found “employee mobility” has made the search for "sticky" benefits all the more important.

How to Create an Employee Benefits Package for Generation Z 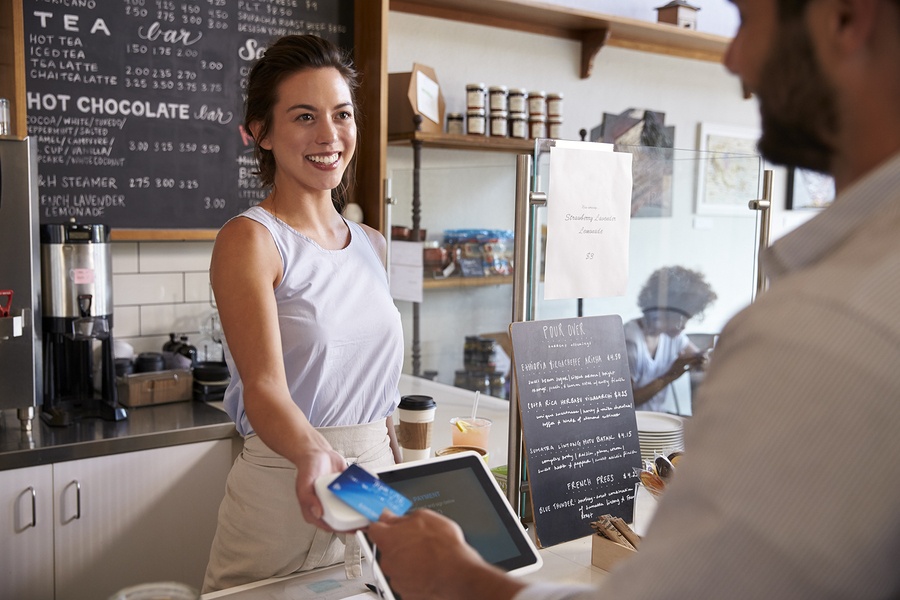 With baby boomers starting to retire, millennials have become the largest portion of today’s workforce. For years now, employers have been asking themselves how they can attract and retain this elusive generation — crafting tailored employee benefits packages — and just when they think they’ve got the hang of it, Generation Z pops up.

Gen Z is also known as the post-millennials, the digital generation, and the iGeneration, but regardless of what you call them, they’re beginning to enter the workforce. Though they may be dreading the prospect, it’s already time for HR Directors to start thinking about what kind of employee benefits package will recruit a whole new generation.

Who are Generation Z?

The boomer generation is the only one with agreed upon dates recognized by the census bureau (1946 through 1964), but the media has spent plenty of time defining (and debating) the others. For the most part, people agree that Gen Z begins sometime between 1997 and 2001.

Some make the case for defining this generation as starting on September 11, 2001, in recognition of the historical event on that day which changed every facet of American life, including the way we raise our children. Without a doubt, Gen Z is being raised with an entirely different perspective on life than those who came before them.

Employee Benefits to Recruit and Retain a Native American Workforce 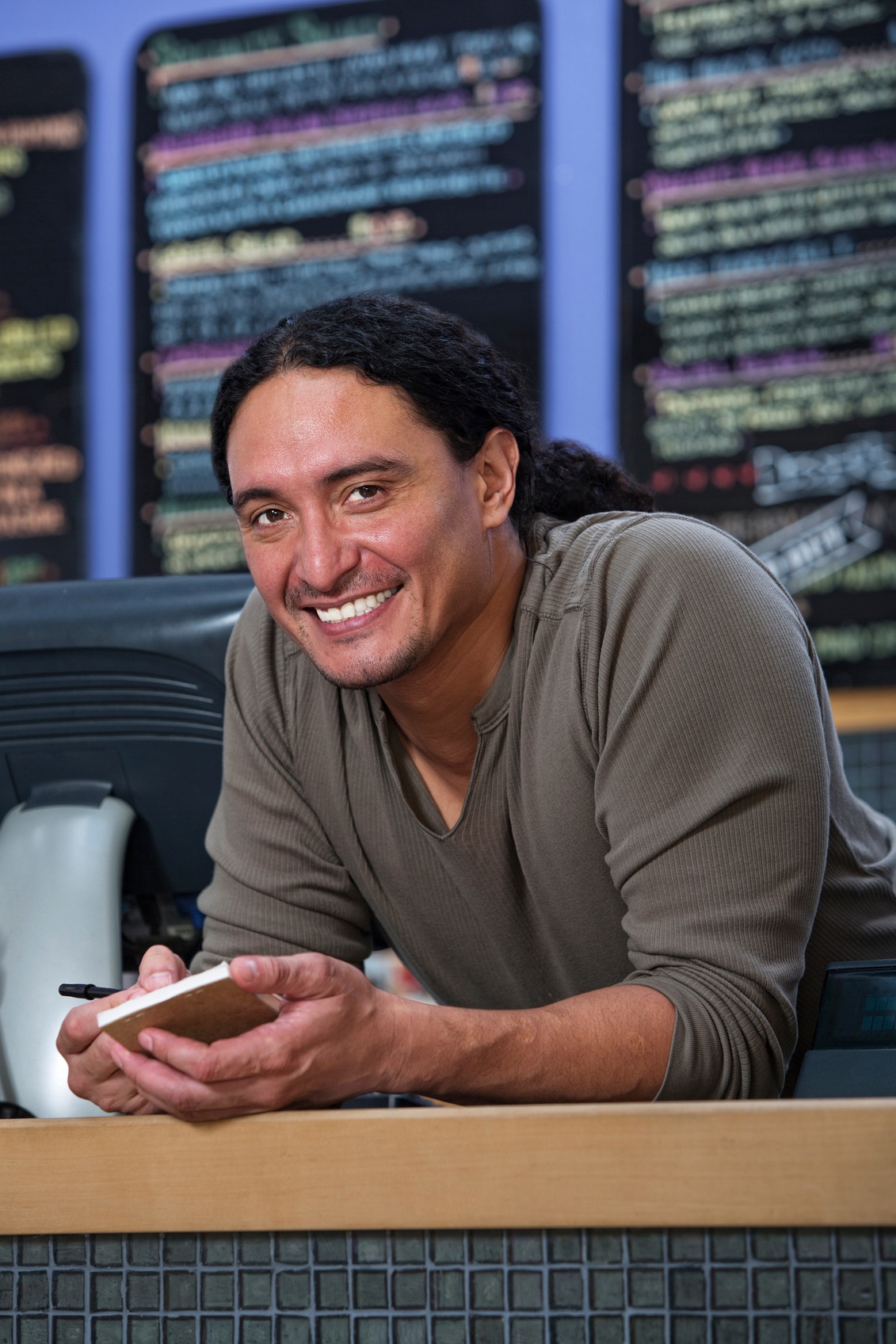 Do a Google search for recruitment and retention strategies for the Native American workforce, and you'll quickly find your research comes up short. Making up less than two percent of the workforce, this overlooked demographic suffers from unemployment rates double that of national averages.

According to U.S. News and World Report, their labor force participation rate is 61.6 percent, the lowest for all race groups. However, the reality is that Native Americans not only provide a larger workforce pool in the areas where populations are concentrated, but they bring a unique diversity unparalleled by any other group.

Many have learned to balance their tribal world with American culture. Those seeking higher education are often first in their family to do so, displaying a determination and work ethnic that would be an asset to any organization.

Yes, this is the land of opportunity. However, a recent report from research firm Glassdoor found that employee benefits for Americans lag far behind their European counterparts. Researchers compared paid paternity and maternity leave, general paternal leave, paid holidays, paid sick leave, and unemployment benefits across 14 countries. While countries like Sweden, Finland, France, and the UK took the prize in numerous categories, the U.S. failed to shine in any of the areas analyzed.

Why should we care how U.S. employee benefits compare to other countries? It's doubtful your employees will move to another country just to get more paid time off. However, this trend is significant for U.S. companies looking to retain their talent. Here's why.