Getting Help with Employee Benefits

terms more thoroughly, you’re empowering them to make more informed decisions for themselves and their families. A lack of confidence in these decisions can cause undue stress on your employees, but on the flip-side, boosting their confidence can provide tremendous peace of mind.

We therefore encourage you to download our free employee benefits glossary which is full of user-friendly definitions for commonly used insurance terminology. Feel free to include it in your employee benefits guide or handbook (or both!) in hopes of improving your workforce’s comprehension and understanding of employee benefits. 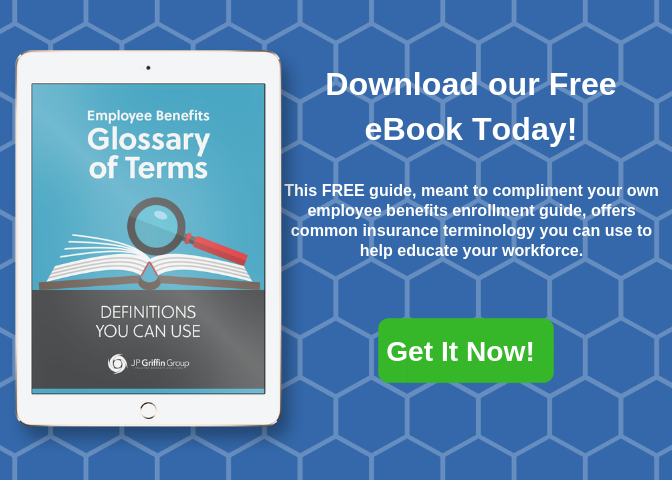