How Incorporating Ergonomics in the Workplace Can Save Employers Money 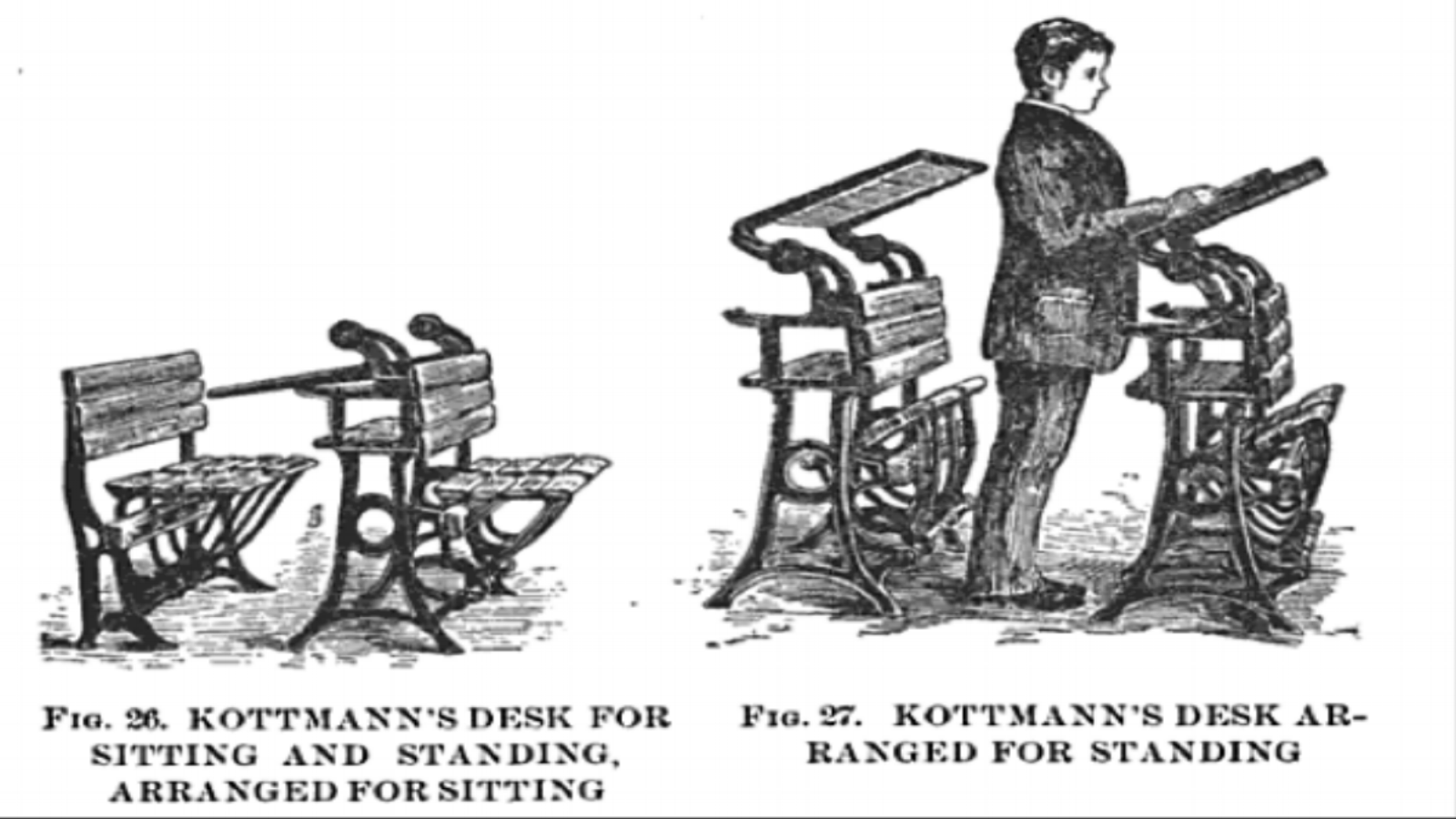 Hemingway and Jefferson were both "stand-up" fellows—literally and figuratively. These two famous writers preferred to work at stand-up desks because of the positive effects it had on their productivity. And though they were way ahead of their time, the benefits are clearer than ever before.

Long before the word ergonomics became a common term in the American vernacular, science has referenced the correlation between workplace design and human biomechanics and health. Derived from the Greek words ergo (work) and nomos (law), the word ergonomics has become a buzzword among health-conscious thinkers in recent years. Followers of this discipline focus on developing a workplace environment that is generally healthier for all employees.

The Bureau of Labor Statistics reported that in 2015, American workers missed 1,153,490 days due to work-related injuries. Ergonomic improvements have numerous workplace benefits and can be a useful healthcare strategy that can save employers money.

It's no wonder that once implemented businesses often see an increase in productivity, a noticeable change in attitudes, and a decrease in absenteeism. After all, when workers feel more comfortable and notice employers injecting healthy changes into their workday, both morale and productivity increases. This makes it a win-win scenario for everyone involved.