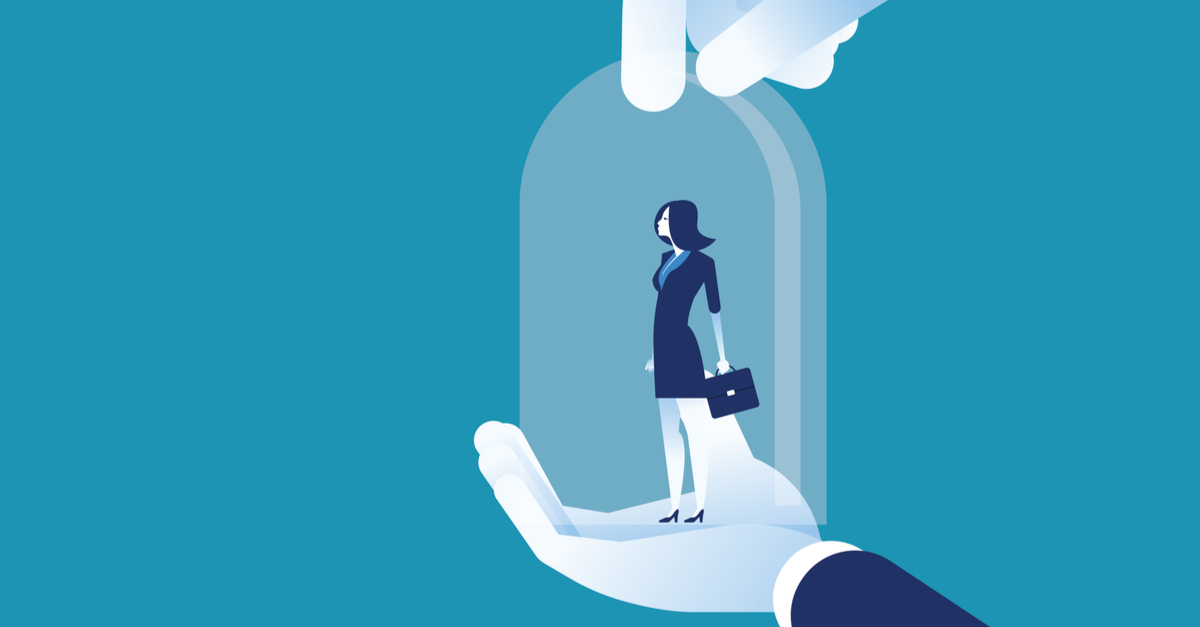 It wasn’t long ago employers feared that the growing popularity of more portable employee benefits such as Health Savings Accounts (HSAs) might lead to a drop in workforce loyalty and employee retention.

Coupled with the ACA’s provision striking down preexisting conditions, HR professionals were fearful this would cause an exodus of workers who perhaps weren’t loyal out of choice, but rather because of their employer-sponsored healthcare coverage and yet-to-vest retirement benefits.

It turns out that these fears have been mostly unfounded. In fact, the rate at which employed workers move to new jobs has been depressed for more than a decade and has only recently approached levels seen before the 2008 financial crisis, according to data from the U.S. Census Bureau.

More precisely, and according to a Wall Street Journal article published earlier this week, 5.8% of U.S. workers switched jobs in the first quarter of 2018 (the most recent period available), compared to an average of 7% per quarter back in 2000 and 3% per quarter in 2009, the latter of which represents an historic low during this period.

Today's still relatively low level of job switching has economists calling into question a key economic model of our time, called the Phillips Curve. It predicts that inflation rises as unemployment falls, but that hasn't happened lately. So what's going on? And what does this have to do with employee retention?