The Role of Social Media In Employee Benefits Communication 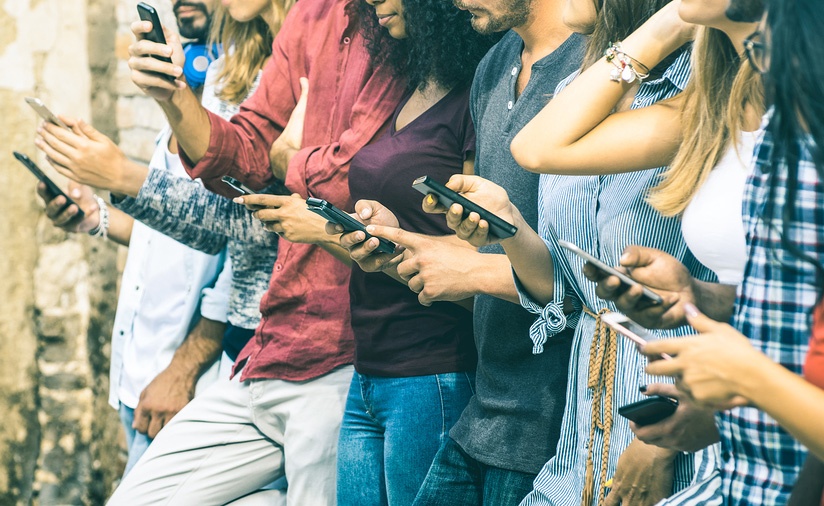 Today’s workforce spans four different generations and reaching all of them can be a challenge. Employers can no longer solely rely on traditional employee benefits communication materials like email, printed brochures, break room posters, table tents, and payroll stuffers. While those may be effective with certain members of your workforce, younger employees are far more difficult to reach through these traditional forms of communication.

Rather, savvy employers are embracing today’s social media platforms to reach their most elusive workers — millennials and generation Z. Social media was created by millennials and gen Z are digital natives who aren’t likely to remember a time before computers. They spend quite a bit of time online, making social media one of the best avenues to connect with them in a contemporary, timely, and non-intrusive way.

Keep reading to find suggestions on how to integrate social media in your employee benefits communications, and download our free guide on this topic here.

The Digital Divide – How to Communicate with Disconnected Employees 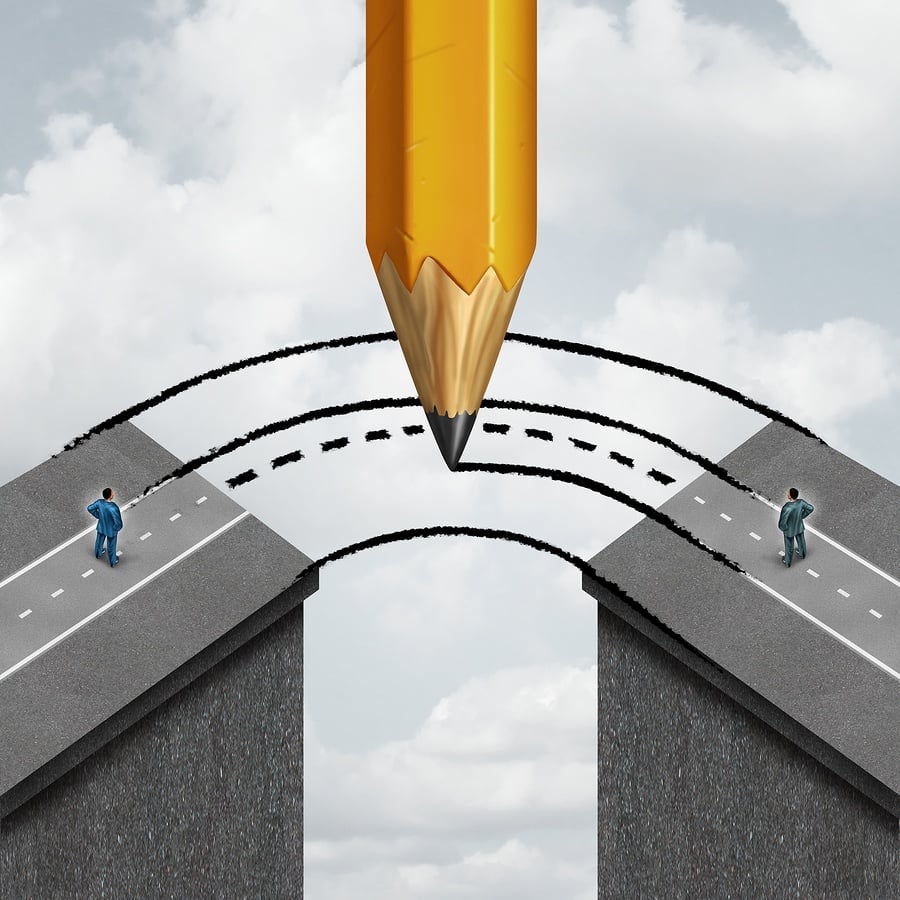 Employers oftentimes worry about how to tailor employee communication for those who are digitally disconnected — meaning they don’t have access to email or the internet — but this concern is largely blown out of proportion.

According to Pew Research, only 11 percent of Americans aren’t using the internet. Research also suggests that “non-adoption [of the internet] is correlated to a number of demographic variables, including age, educational attainment, household income and community type.”

As the numbers suggest, internet adoption is picking up steam, leaving fewer and fewer people disconnected every day — especially among older Americans and those with less education. The research center points out that 86 percent of senior citizens didn’t use the internet in the year 2000, but that the current data shows a dramatic increase in older adults’ online activity (only 34 percent don’t use the internet now). Among those who didn’t finish high school, non-adopters dropped a similar amount during the same time period, going from 81 percent to 35 percent.

Regardless, it’s wise for employers who want to ensure no one in the workforce is overlooked to deploy both digital and more traditional methods of employee communication. In addition, because digital access spans multiple device types (computers, smartphones, tablets) and various ways to attain connectivity (home internet, public internet, cellular data), it’s important to take the following into account when connecting to these audiences:

Employee Communication for the Connection-Challenged

Some employees may be connected, but face some challenges in doing so. They aren’t totally cut off from the internet because they have library access or use the web browser on their smartphone, but they’re not particularly internet-savvy either. Here are some suggestions for making sure these employees can read the communications you’re sending: 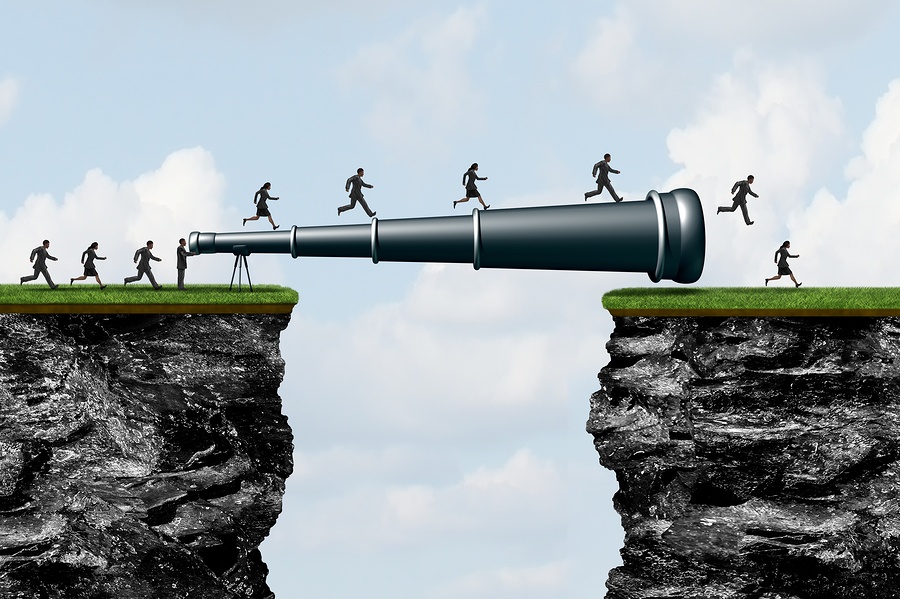 Advice To Give When Employees Need Help Paying Medical Bills 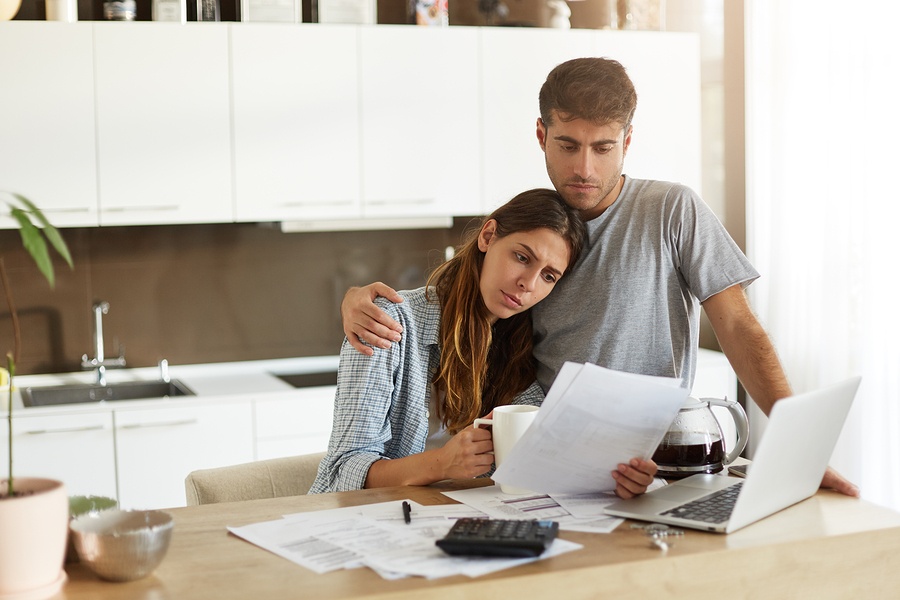 When household budgets are already tight, the last thing your employees need is to be overburdened by unplanned and expensive medical bills. Even if they have a persistent cough that won't go away, an injury that just won't heal on its own, or a medical concern they know will eventually land them in the hospital, they may be less likely to see a doctor because they can’t afford to pay another bill.

Unfortunately, health problems often pop up without warning, which may leave some of your employees scrambling to pay the bill — and most likely, at the worst possible time. While most people find this subject embarrassing and would rather keep these matters private, you may have a few employees who confide in you, and seek your advice when it comes to needing help paying medical bills. It goes a long way when you point out to them that they have several outlets to explore before all hope seems to be lost.

Here are some suggestions you can put in your employee benefits guide or send to inquiring employees:

This is a really important first step: When you get the bill, don't ignore it. Most companies will bill you again after 30 days, again after 60 days, and then probably once more after 90 days. If you’ve still neglected to pay the bill, you may be sent to collections (the laws can vary, depending on many factors, including the type of medical debt), which will result in agents calling you to demand repayment, negatively impacting your credit history (and therefore, your credit rating).