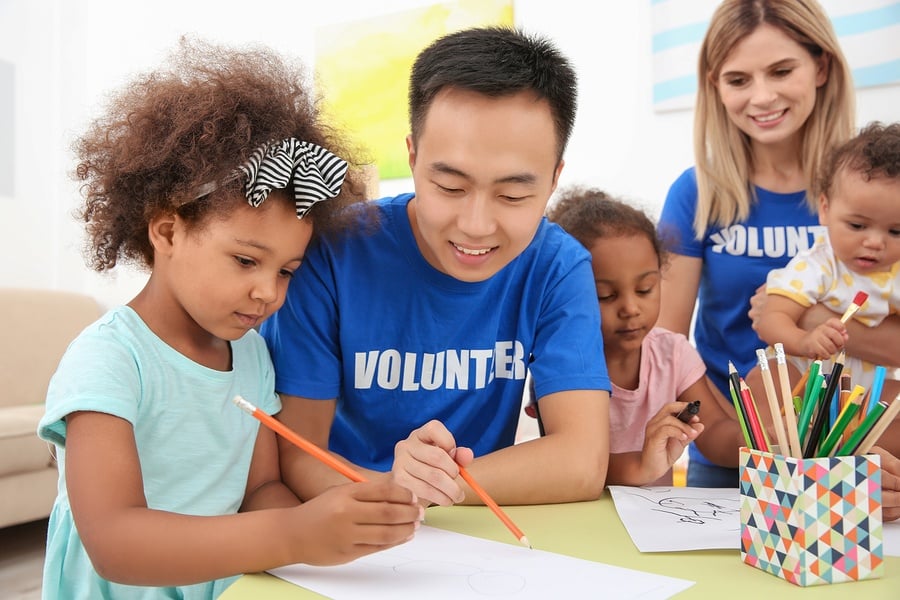 Employee morale can ebb and flow in an office environment. Sometimes dips in morale have nothing to do with actual work — it could mean people are struggling with personal issues and it’s seeping into their professional life. The trouble is, emotions are contagious. We start mimicking each others faces when we’re just hours old and it doesn’t stop in adulthood. At work, positive feelings can spread throughout your staff, just like negative ones — and both can spread through your work and impact morale.

If you notice that multiple employees are displaying negative behaviors (eye-rolling, sarcastic comments, reluctance to get work done, or coming in late), it may be time to boost morale at work. Boosting employee morale doesn’t have to involve a series of complicated incentives. Most of the time, it’s about providing some outwardly noticeable benefits that your workforce enjoys — the kinds of things they’d tell their family and friends about when boasting about the place they work.

How to Create an Employee Benefits Package for Generation Z

With baby boomers starting to retire, millennials have become the largest portion of today’s workforce. For years now, employers have been asking themselves how they can attract and retain this elusive generation — crafting tailored employee benefits packages — and just when they think they’ve got the hang of it, Generation Z pops up.

Gen Z is also known as the post-millennials, the digital generation, and the iGeneration, but regardless of what you call them, they’re beginning to enter the workforce. Though they may be dreading the prospect, it’s already time for HR Directors to start thinking about what kind of employee benefits package will recruit a whole new generation.

Who are Generation Z?

The boomer generation is the only one with agreed upon dates recognized by the census bureau (1946 through 1964), but the media has spent plenty of time defining (and debating) the others. For the most part, people agree that Gen Z begins sometime between 1997 and 2001.

Some make the case for defining this generation as starting on September 11, 2001, in recognition of the historical event on that day which changed every facet of American life, including the way we raise our children. Without a doubt, Gen Z is being raised with an entirely different perspective on life than those who came before them. 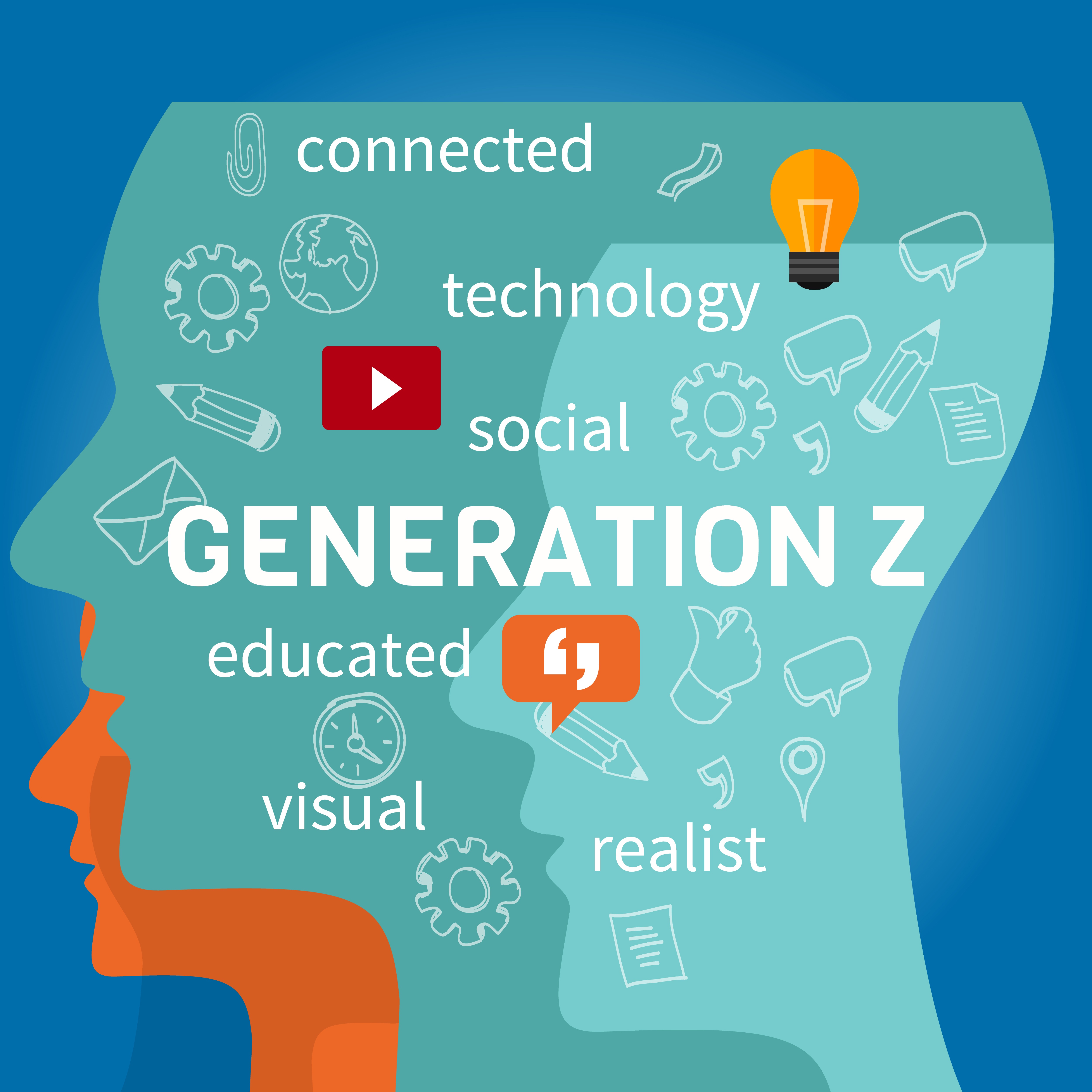 Hot on the heels of Millennials, the new wave of talent is known as "Generation Z". Born in a globally accessible society, from 1993 onward, this generation has never seen the world without the internet. Among the 2 billion worldwide, 60 million nationally have grown up technologically savvy.  Though the majority of them are now either in high school or attending universities, there are some that are beginning to enter the workforce.

Just like previous generations, Generation Z will also have distinguished characteristics for which employers will need to prepare. So what exactly should employers expect from the next generation of the workforce? Here are the most overarching features of Gen Z that HR professionals should know about:

1. They prefer digital communication and a steady stream of information.

Gen Z are visual learners and have grown up with an iPad or a smartphone in their hands. Digital communication has been their way of life, and workplaces where communication is hushed may be unfavorable to them. They are socially responsible and connected with their peers around the world via social media; their communication is often done on social networks or through text messages, not email. Organizations need to shift from the traditional ways of communication, such as memos and emails, to accommodate the Gen Z workforce.