Telemedicine Is Here To Stay 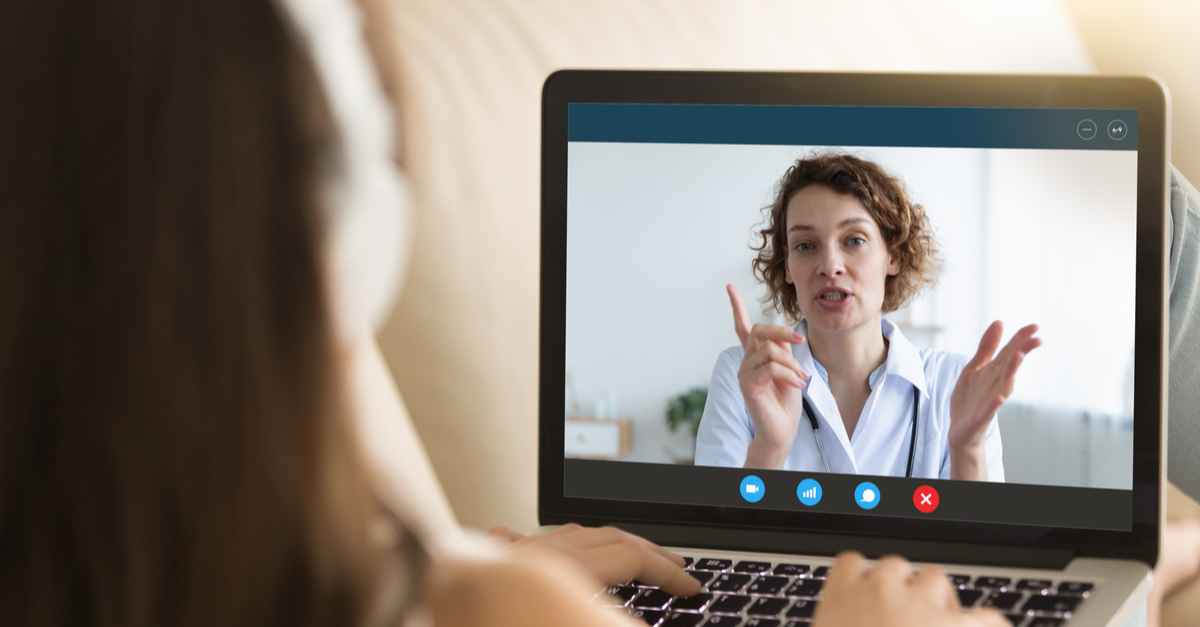 Before working in employee benefits, I spent nearly a decade working for America Online (AOL). For those of you not old enough to remember, AOL was the gateway to the internet for tens of millions of people in the mid 1990's and early 2000's, as the "world wide web" went mainstream.

In those days, AOL's senior leadership placed bets on all sorts of industries they thought they could disrupt, from online dating and car shopping to airline bookings and online auctions. When asked what the company was learning from placing strategic bets in all of these commerce verticals, AOL's Founder Steve Case said, "it appears that anything that's easier to do online than offline will eventually transition to the web."

That very same insight can now safely be said of telemedicine. While both patients and providers were slow to embrace it, the popularity of telemedicine exploded this past year, while funding for almost anything telehealth-related has been booming.

According to technology vendor AthenHealth, they saw telehealth volumes in their network increase from less than 1% of total volumes pre-pandemic to as high as 32% during the pandemic, before settling in at around 10-11%.

And while it may be tempting to brush off telemedicine as a stopgap measure that served its purpose during this unprecedented healthcare emergency, new research shows that virtual care will long outlast the pandemic itself. In fact, experts predict that the telehealth market is expected to reach $185.6 billion by 2026.

Why? Because simply put, it's easier to do online than it is to do offline.

In a recent study by Doctor.com, telemedicine was shown to save patients over 100 minutes of their time compared to in-person office visits. Add to this that video visits often trigger a lower co-pay than an in-person appointment, and you have a winning combination – a savings of both time and money.

What's the Difference Between Telemedicine, Telehealth, and Telecare?
5 HR Technology Trends to Monitor in 2021
5 Telehealth Trends to Watch in 2021
All posts