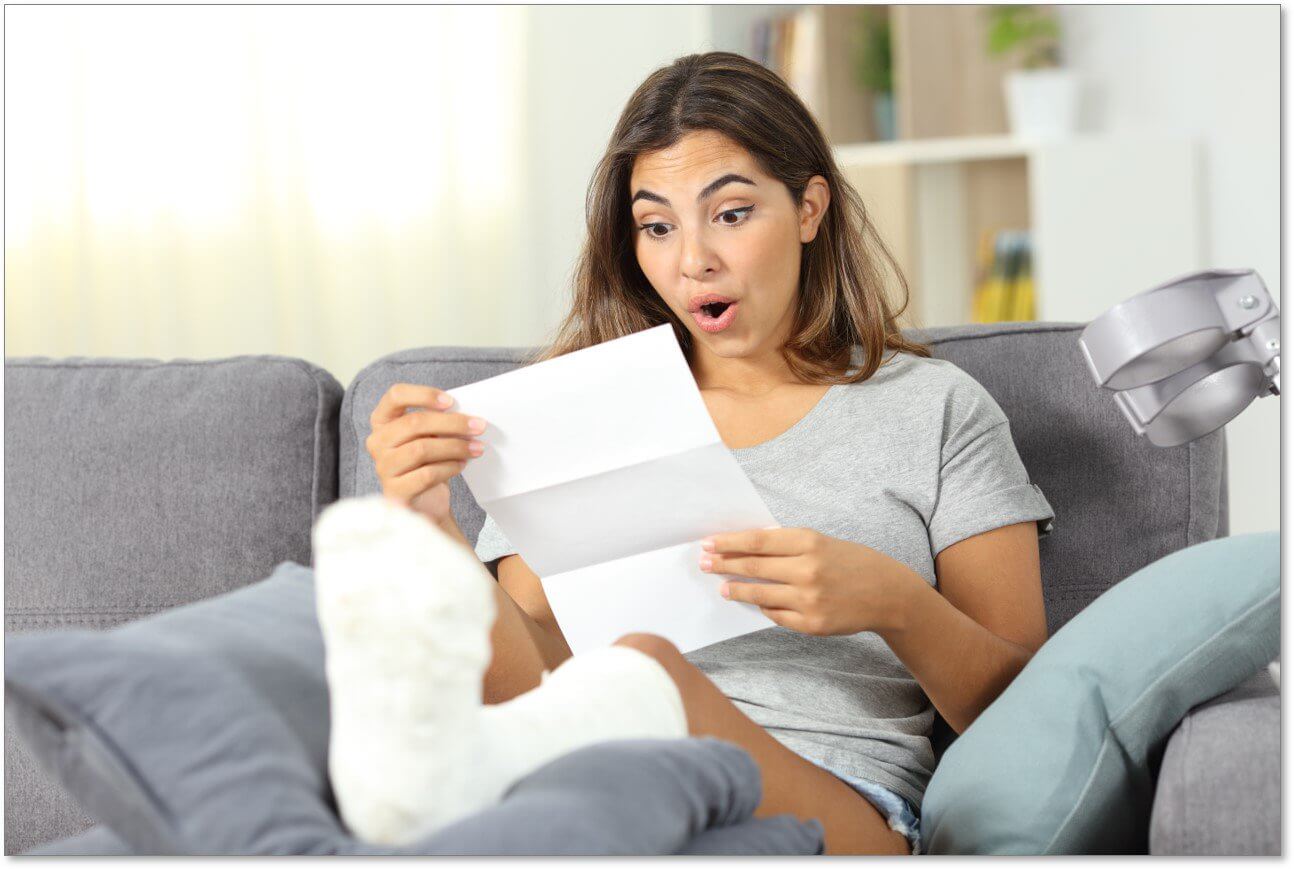 Self-Funding For Small Business; A Way to Manage Healthcare Costs and Expand Options 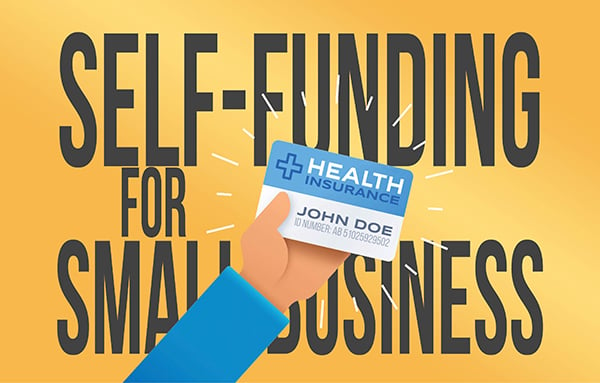 The genesis of self-funding’s popularity amongst smaller employers can be traced back to the Affordable Care Act. When the ACA was enacted back in March of 2010, its requirements prompted many small to mid-size companies to re-examine how they were offering - and funding - employee benefits.

Self-funding used to be considered an alternative funding method that was ONLY feasible for large companies who could take on greater risks and handle cash flow fluctuations in exchange for upside savings potential. Self-funding, after all, is a mechanism by which companies are essentially insuring themselves.

With the advent of the ACA, the benefits of self-funding expanded beyond just those of potential financial upside. The benefits of the transition are now far more reaching, and now benefit employers and employees alike.

Because of this, small and mid-size employers have been taking the plunge into self-funded group medical plans in large numbers. And as the industry has continued to evolve, self-funding among small groups has become quite common.