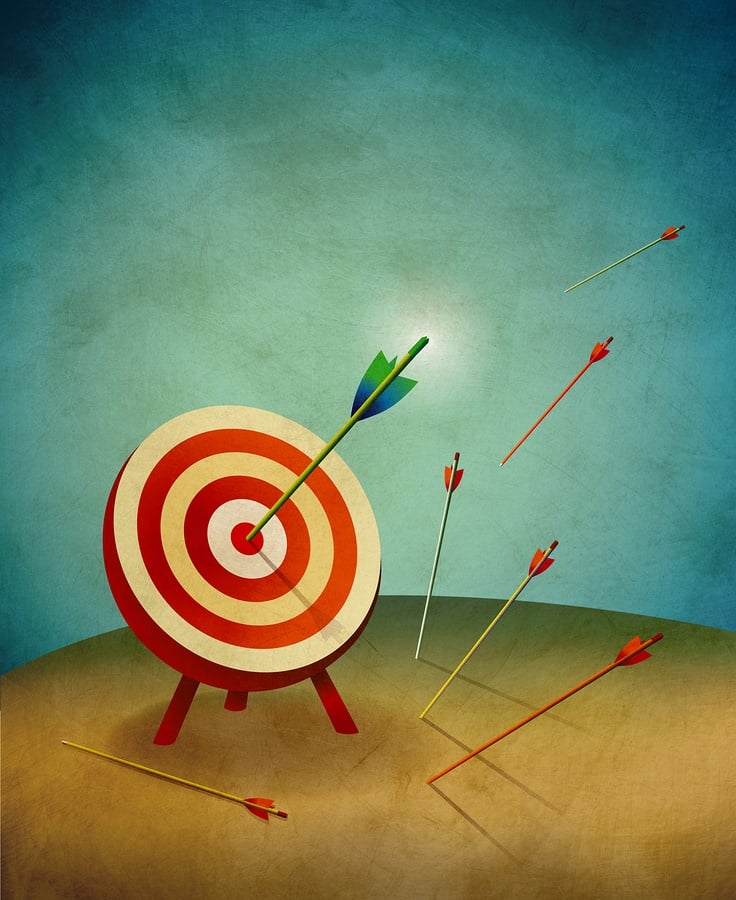 Employers looking to decrease their healthcare costs often rely on workforce adoption of High Deductible Health Plans (HDHPs), which offer both employers and employees lower premiums. Unfortunately, if employees are given a choice, this strategy doesn’t always work if enrollment in HDHPs fall short of forecasts.

Rightly or wrongly, HDHPs have been saddled with some baggage. Many people have difficulty making the cognitive leap from traditional healthcare plans to HDHPs for a variety of reasons; in part because change is generally difficult for people, but sometimes, it’s simply a fear of the unknown and a matter of not understanding how they work.

While we certainly aren’t advocating that HDHPs are suitable for everyone, they’re a great fit for some. Particularly, those who are otherwise overpaying for health insurance, meaning that they’re paying high premiums, but rarely using their plans.

Here are some reasons your employees might not be enrolling in your HDHP — and how you can increase HDHP enrollment.

As Americans continue to debate the impact of the Affordable Care Act (ACA), perhaps a quick look at the historical timeline of employer-sponsored healthcare will provide context for the state of American healthcare as it exists today.

Before the 1930s, the American public largely paid its own way where medical costs were concerned. With the exception of a few industries, employers by and large had little motivation to provide health coverage. Americans who worked in dangerous professions like mining, steel, and railroads had access to company doctors in industrial clinics or union-operated infirmaries. Though this was not healthcare as it exists today, these company-sponsored clinics were some of the earliest precedents of businesses becoming involved in their employees’ well-being.

The '30s: The Great Depression

After his election to the presidency in 1932, Franklin D. Roosevelt chose not to pursue universal healthcare coverage. Several factors influenced his decision, not the least of which was major opposition from the American Medical Association. Roosevelt toyed with the idea of nationalizing healthcare as part of his plan for Social Security. However, he was a politically astute man, and he realized that tying universal health coverage to the Social Security Act might doom both initiatives to failure.

Of course, Roosevelt's decision left unresolved the pressing need of many Americans for some way to deal with healthcare costs. In the grips of the Great Depression, many were hard pressed to find money for essentials like food and shelter. Healthcare often fell by the wayside for families working to access the basic necessities of life.

Into this environment came the beginnings of private health insurance. Blue Cross and Blue Shield plans paved the way for private insurers to begin crafting plans to meet the needs of the growing market. Still, at this stage, employers were not generally in the picture, and these original health insurance offerings were purchased almost exclusively by individuals.

Why Your Employees Aren’t Enrolling In Your HDHP
Cyber Monday Shopping At Work: 4 Ways To Maintain Productivity
Is it Time to Fire Your Employee Benefits Broker?

Over half of U.S. workers will shop online while on the job this Cyber Monday. That's double the number of "work shoppers" from just a few years ago, according to recent research conducted by Robert Half Technology.

Once an activity only those with desk jobs could get away with, experts point to the ease in which retailers have now made shopping from smartphones as one of the primary drivers of this dramatic increase in online shopping while at work.

And while most workers will browse during their lunch breaks, a surprising number will shop all day long, with 44% admitting that their productivity suffers as they surf for the best deals.

Among 28 U.S. cities in the survey, Phoenix tops the list of cities with employees who admit to this hit in productivity, with San Diego and Austin following close behind.

So what can be done about this workplace productivity killer? In a nutshell, not much. Resistance is futile, as they say. In fact, in a separate survey also conducted by Robert Half, 77% of technology leaders said their firms allow "workshopping", but more than half of these same respondents (52%) indicated a preference for employees to not shop from work. (See infographic.)

So here are four ways that you, as an employer, can embrace Cyber Monday in ways designed to minimize workplace disruption and maintain employee productivity.

Many companies stick with their employee benefits broker for years on end, not giving too much thought to whether a change is warranted. HR directors always have long to-do lists full of time-sensitive issues, so finding a new broker is typically the last thing on their minds — except maybe during contract renewal season if the news isn’t good (and it never seems to be with health insurance these days).

The issue here is that there is a point when it’s time to fire your broker, but recognizing it when the time comes is difficult because you have a million things on your mind and far more pressing matters at hand.

However, there are some definite signs it’s time to find a new employee benefits broker and it’s important to keep an eye out for them. Here are some of the big ones.

The IRS has added care for a range of chronic conditions to the list of preventive care benefits that can be provided by a High Deductible Health Plan (HDHP) without a deductible.

This expansion of preventive care services is in response to an executive order signed on June 27 by President Trump. The order, designed to improve price and quality transparency in health care, directed the Treasury Department and IRS to improve the attractability of HSA-compatible HDHPs which cover low-cost preventive care, before the deductible.

The IRS issued Notice 2019-45 in response to this executive order. With this order now in place, it now classifies certain medical care services and items, including prescription drugs for chronic conditions, as preventive care for individuals with certain chronic conditions.

Employers with HDHPs should review their plan documents and consult with their benefits broker, carriers and benefit administrators to determine how their plans might cover these new preventive care benefits on a go-forward basis.

Common Pitfalls To Avoid With Your High Deductible Health Plan

Employers looking to decrease their healthcare costs often rely on workforce adoption of High Deductible Health Plans (HDHPs), which offer both employers and employees lower premiums. Unfortunately, this strategy doesn’t always work out if enrollment in HDHPs (assuming employees are given a choice) fall short of forecasts.

Rightly or wrongly, HDHPs have been saddled with some baggage. Many people have difficulty making the cognitive leap from traditional healthcare plans to HDHPs for a variety of reasons; in part because change is generally difficult for people, but sometimes, it’s simply a fear of the unknown and a matter of not understanding how they work.

While we certainly aren’t advocating that HDHPs are suitable for everyone, they’re a great fit for some — especially those who are otherwise overpaying for health insurance, meaning that they’re paying high premiums, but rarely using their plans.

Here are some common pitfalls to avoid when designing and marketing a high deductible health plan and suggestions on how to avoid them.

Some of Our Favorite Resources For HR Professionals 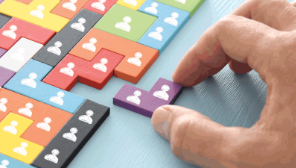 HR professionals know the value of staying connected and informed better than almost anyone else in the workplace.

Often asked to stretch resources and "make do" with limited budgets, HR professionals have learned to survive by being resourceful and self-sufficient.

Life-long learners at heart, those who work in the field of human resources often tap into the wide range of information resources now available at their fingertips, thanks to the internet.

What Is Value-Based Insurance Design and Does It Lead To More Effective Employee Benefit Programs? 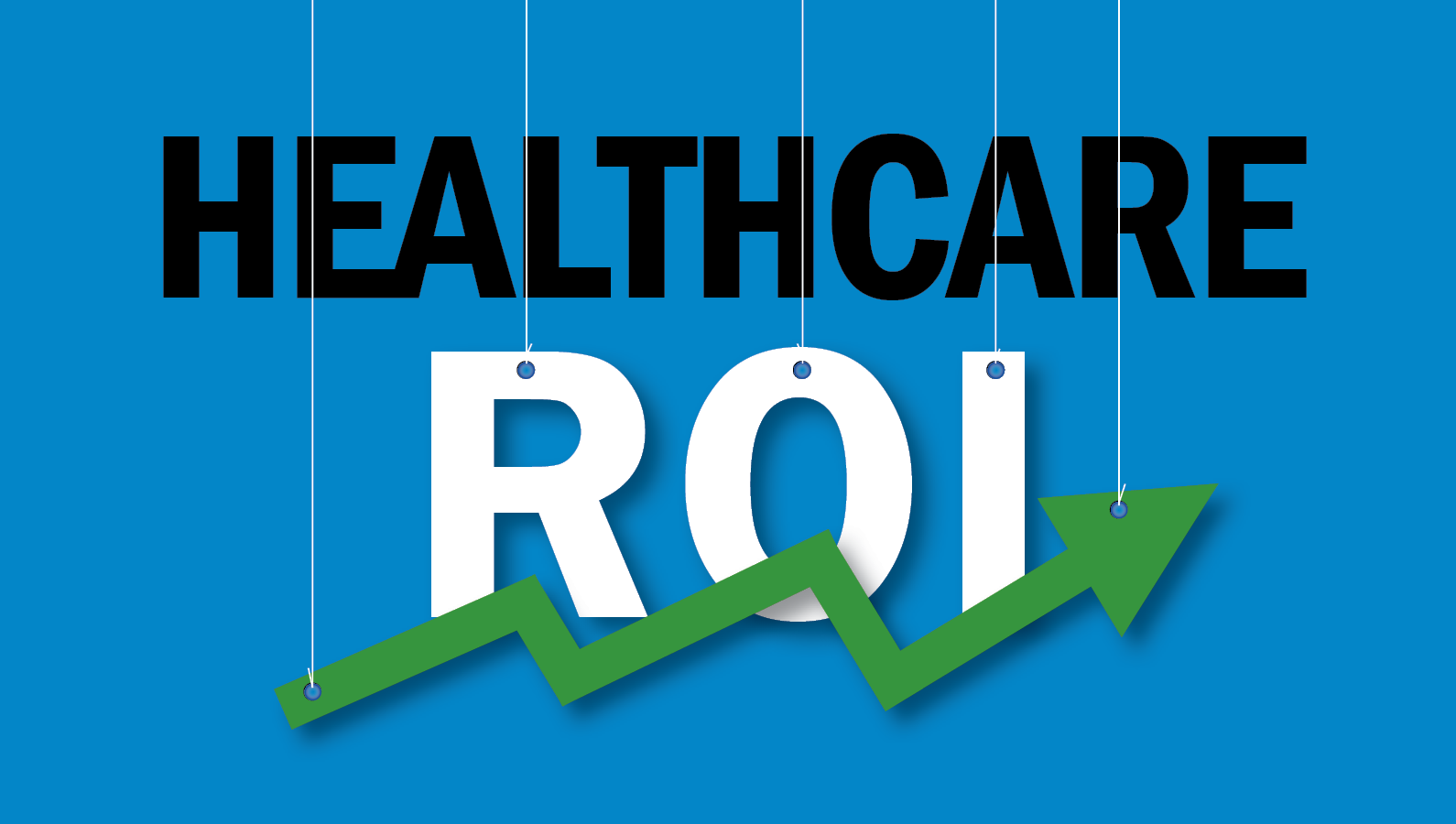 In an effort to mitigate rising health insurance premiums and increase overall efficiency within the healthcare industry, an increasing number of insurers and employers are integrating value-based insurance design into their group health plans.

For everyone involved -- including insurers, providers, employers and employees -- insurance plans integrating value-based design help to spotlight and migrate healthcare to services that have been proven to yield better results vs. those which are less effective.

Value-based insurance design recognizes that not all healthcare services provide patients with the same level of value. Simply put, some health services are more effective than others.

These insurance plans seek to encourage employees to use services that have proven to be more effective and beneficial. Decisions on which services to encourage aren’t made on conjecture, but rather are based on research that shows which services have the best positive impact on patient health given the resources invested. In most cases, encouragement is created in the form of financial incentive (e.g. lower copays).

Some of the highest value services are outpatient treatments offered at clinics, and most value-based designs focus on promoting clinical services. There is a particular surgical example, however, that illustrates how these plan designs work.

When Employees Should Take Sick Time 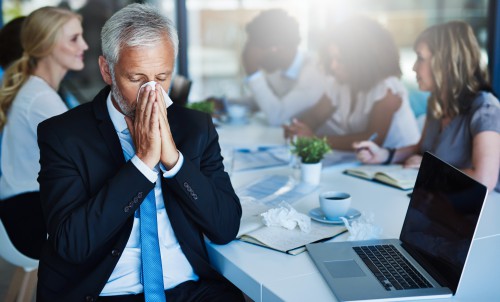 We all have Cal Ripken-like employees in our offices - the ones who pride themselves on never missing a day of work. They are the ones who come in when the snow drifts are two feet high, when the highway is washed out due to a hundred year flood, or when they are on the cusp of falling over due to a cough and fever that would most likely kill the more feeble in our population.

And while we love that these attendance superstars overcome most of these obstacles, it’s the last one which should be of the most concern when caring for the overall health of your workforce.

For employers, managing employees’ sick time is a challenge and even struggle. Some employees take sick time when they really shouldn’t, while others don’t take time when they ought to for the good of themselves and their fellow workers. The latter is especially harmful, as one person’s communicable disease can quickly spread to others. A study in the Journal of Occupational and Environmental Medicine found that working sick costs employers across the nation a cumulative $160 billion in lost productivity each year.

The following are some clear guidelines on when employees should and shouldn't take sick time, along with how employers can communicate the guidelines for the benefit of the entire workforce.

Employee Benefits in 2019: Trends in Health Insurance, Time Off and More 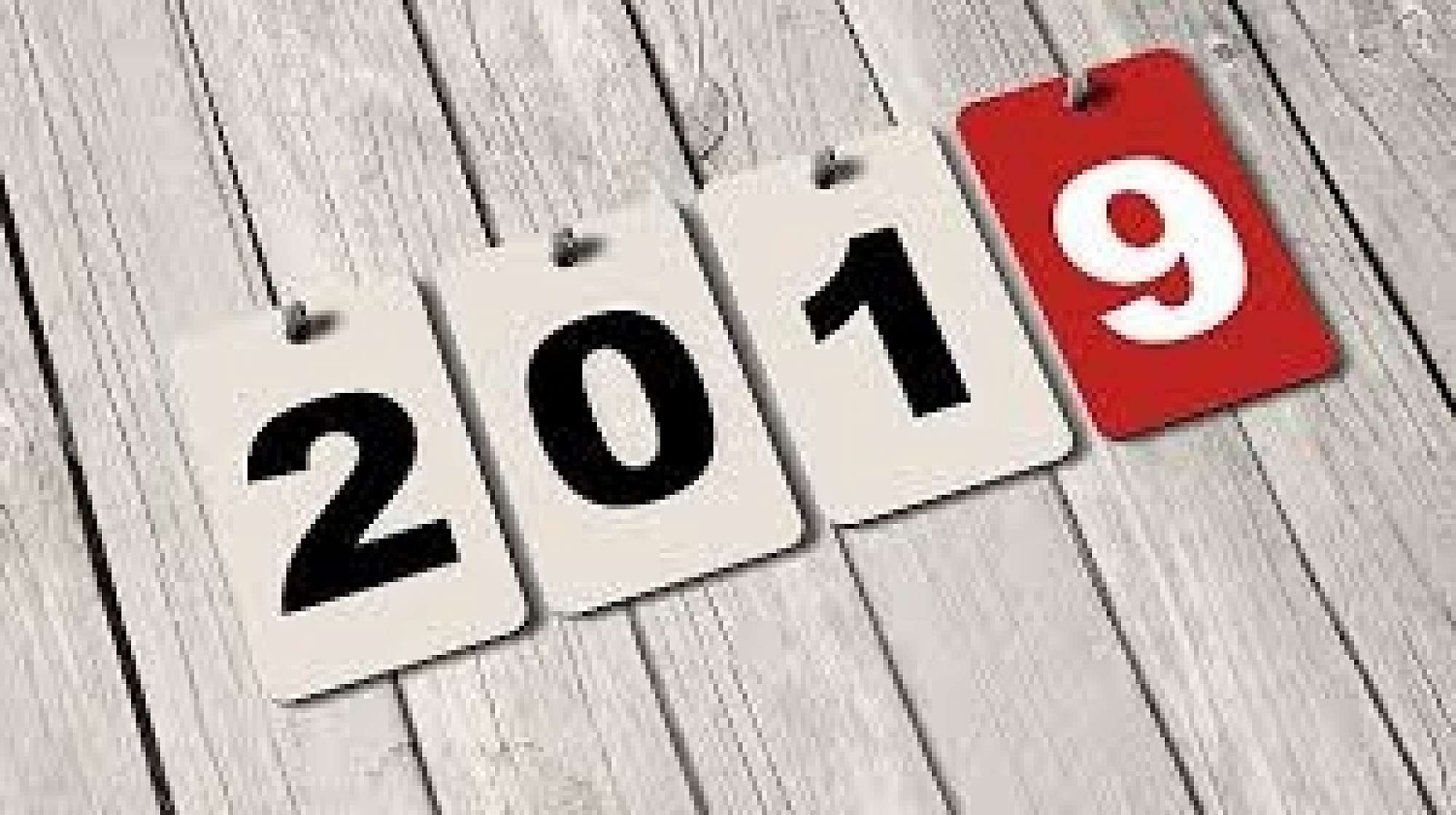 The past year’s tight labor market has made finding new hires more challenging than usual for employers, and it looks like the trend will continue throughout much of 2019. In order to attract and retain qualified talent, employers aren’t merely offering competitive salaries; they’re also revising their benefits packages, which many employees heavily scrutinize when entertaining job offers. As we enter 2019, here are some of the employee benefits trends that will shape overall compensation in the coming year.

Health insurance remains the most trying employee benefit for employers to manage (and not only because many are required to offer it). Health insurance has always required a balancing act between giving employees valuable coverage and managing company costs.

In 2019, employers are approaching this balancing act by promoting convenient and high-level service while mitigating the costs associated with major claims (the top 1 percent of which use more resources than the bottom 75 percent of policyholders). Employers are accomplishing this via five methods:

2022 IRS Contribution Limits For Tax-Advantaged Employee Benefit Programs (Consolidated)
Why Your Employees Aren’t Enrolling In Your HDHP
Is Your High Deductible Health Plan (HDHP) HSA Qualified?
All posts Next