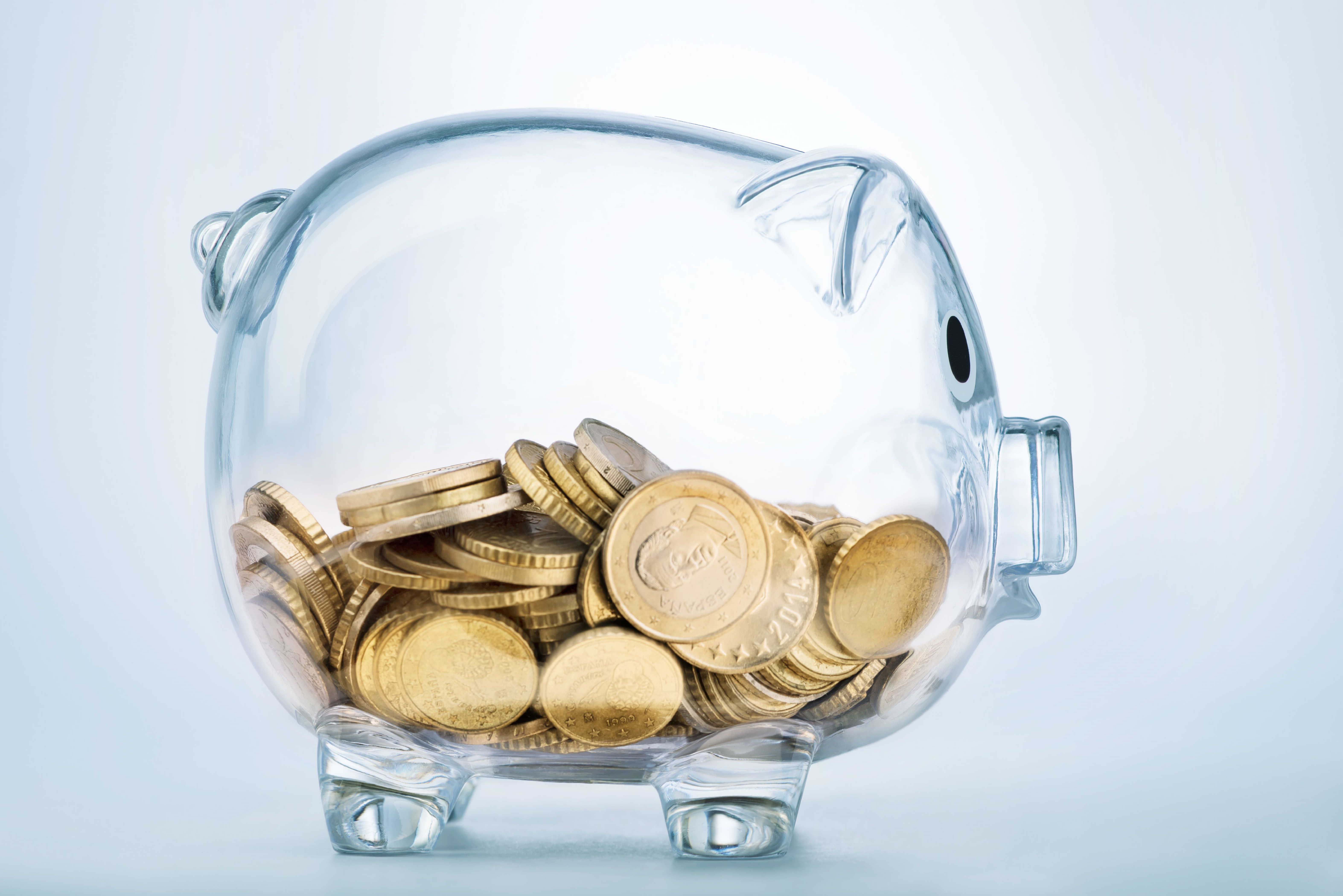 Emboldened by a strong labor market, employees find themselves in the driver's seat these days when it comes to demanding pay transparency. And with a growing list of jurisdictions now requiring employers to share compensation information, this trend shows no signs of slowing down.

In this post we will address the rules surrounding pay transparency across the country and workers’ growing demand for it. We will also discuss employer pros and cons, as well as strategies to implement pay transparency practices in an organization.

WHAT IS PAY TRANSPARENCY?

Pay transparency is when an employer openly communicates pay-related information through established practices to current or prospective employees. Employers can provide this information through various channels, such as online job sites, job postings, or during an interview.

Employer Reporting on Prescription Drug Pricing Due By 12/27

Among the various transparency rules contained within the Consolidated Appropriations Act is a requirement for employers to provide certain plan information about prescription drugs. The deadline for that reporting is December 27 of this year, but preparations are beginning now.

Employers, particularly those with self-funded plans, should start working with their health and prescription drug providers now, if they haven't already, to ensure their program’s reporting readiness capability.

Background
As we previously reported, interim final rules released last year provided initial detail about the reporting requirements. More recently, and specifically regarding prescription drugs, the Centers for Medicare and Medicaid Services (“CMS”) has provided additional detail on what information must be included.

Does Healthcare Consumerism Even Have A Chance? 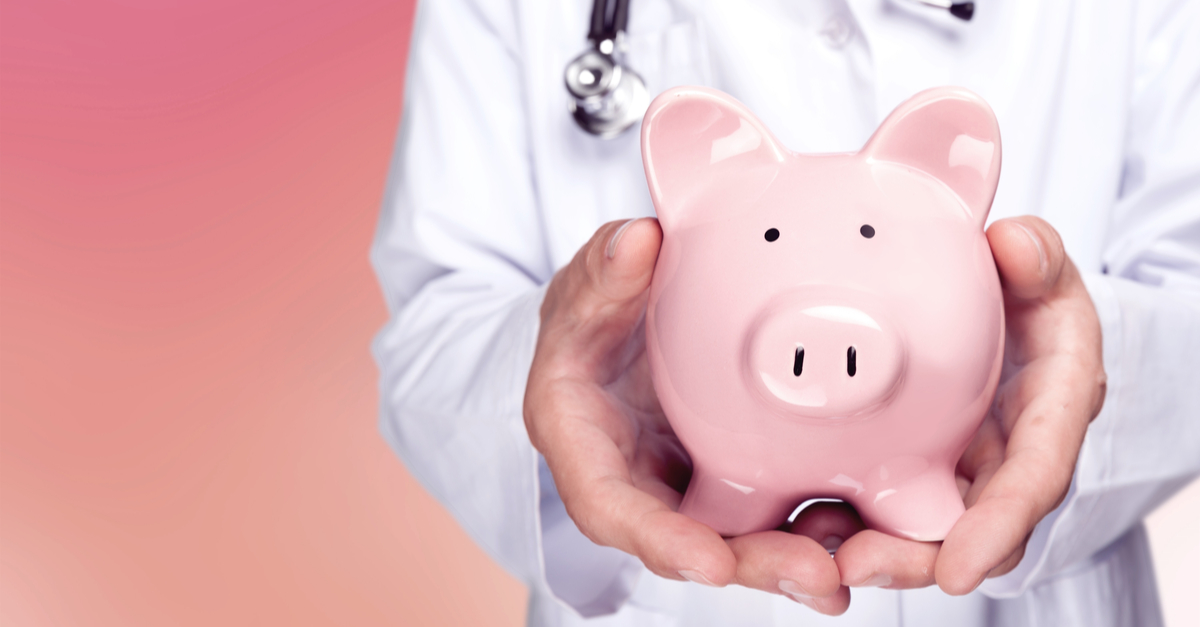 I’ll make a prediction. It’s going to be very difficult for all of us to become more informed consumers of healthcare when large swaths of that very system seem to be working against us at every turn.

For years now, my organization has championed price transparency in healthcare. We believe it to be the very best solution to bringing down runaway medical care and prescription drug costs, which have pushed up the cost of employer-sponsored health insurance by more than 50% this past decade.

We believe price transparency holds this power to improve group health insurance rates because it ideally allows employers to better ascertain which insurers offer the best discounts while at the same time allowing employees to shop around for healthcare services and prescription drug costs amongst various providers.

That’s why we were hopeful regarding a Trump administration rule that took effect in January, mandating that nearly all hospitals must make their prices public – a move that hospitals sued to stop but lost in both district and circuit courts.

For years now, it seems as if insurance companies have been the ones who have been made out to be the bad guys, and while they aren’t entirely off the hook, it’s nice to see hospitals finally identified as complicit in this mess.

On the flipside, we’re disappointed that just this week the Department of Health and Human Services (HHS) issued an order to delay the effective date for another Trump era executive order designed to lower prescription drug costs, again through actions which would bring about more pricing transparency.

Setting aside what is hopefully just a temporary setback to the drug pricing transparency effort, one has to believe that the ruling on hospital price transparency alone holds great promise. And this would be true if it weren’t for the outrageous and rather nefarious transgressions being instituted by many hospitals around the country to circumvent this ruling.

These actions certainly have us wondering if consumer-directed healthcare even stands a chance. 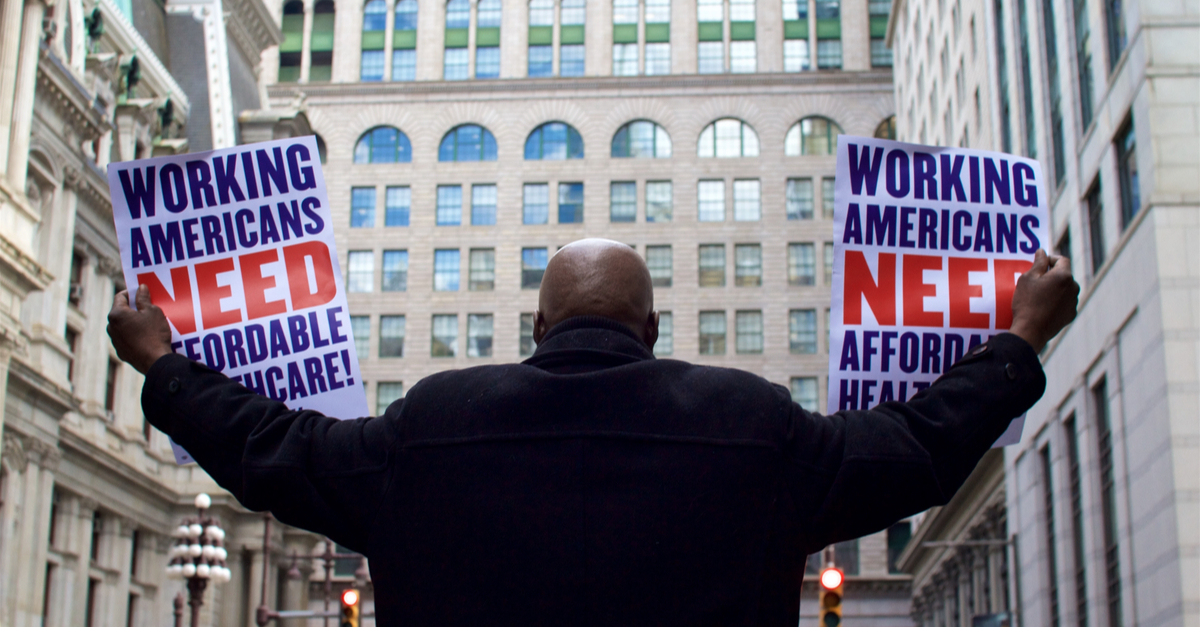 The Trump administration, hungry to notch a win on healthcare prior to the 2020 election, continues to push ahead on initiatives designed to reign in healthcare costs. We applaud these efforts and are disappointed and dismayed by those in the healthcare industry opposed to these undertakings.

Announced November 15, the White House’s price-disclosure initiative would most certainly upend the $3.5 trillion healthcare industry. In fact, the requirements called for, by executive order, are far more extensive than many industry experts predicted. Somewhat expectedly, they have drawn the ire of hospitals and healthcare delivery providers caught in its crosshairs.

The Executive Order On Healthcare Transparency

Issued jointly by the Department of Labor (DOL), Department of Health and Human Services (HHS) and the Treasury Department, the proposal imposes new transparency requirements on group health plans and health insurers in both the individual and group markets.

In the simplest of terms, the proposed rule will force hospitals and insurers to disclose the highly secretive rates they negotiate with each other for an extensive list of services, including doctor and facility fees, supplies, and even drug costs.