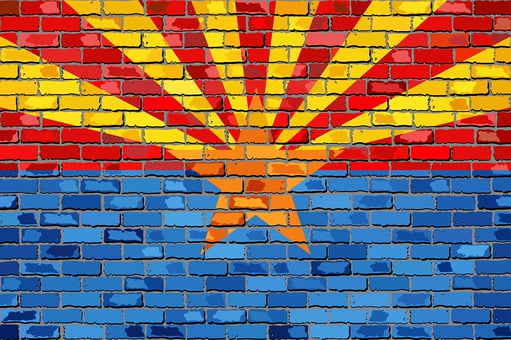 For small businesses with fewer than 50 full-time equivalents (FTEs), offering a SBHRA (Small Business Healthcare Reimbursement Arrangement) can be a challenge. Taking advantage of newly passed legislation regarding SBHRAs should generally help small businesses with recruitment and retention — however, the lack of Exchange options in Arizona is likely to frustrate employees, rather than appeal to them.

This lack of Exchange options means competition is virtually non-existent, which generally leads to higher healthcare prices. Of course, this means employees are having difficulty finding affordable healthcare that fits within their budget, leading some employers to feel obligated to increase the amount they offer via SBHRAs.

Employees who feel completely priced out of the market may simply opt to forgo coverage altogether. While in the short term, this may save companies money because workers aren’t using their SBHRA funds (the employer gets to keep whatever isn’t used), in the long run, employers may find themselves in a much tougher spot if employees get sick and must take extended time off work.

Many employers in border towns, such as Yuma and Nogales, often see employees searching for healthcare providers in Mexico, in an effort to reduce costs. This practice is not unlike people on the northern U.S. border driving to Canada to purchase cheaper prescription drugs. In many ways, this is perfectly understandable; if necessary (and reliable) medical treatment is cheaper elsewhere, why shouldn’t these savvy healthcare consumers go through the extra effort? Isn’t this what "healthcare consumerism" is all about, afterall?

The issue with seeking healthcare in Mexico is that the doctors are almost always out-of-network. It is highly unlikely that any provider with a Mexico business address will be included in a U.S. health plan. And while this may seem like common sense to some, others are surprised to find out that services provided by Mexican doctors will not be covered by their insurance policy.

If your employees are, in fact, receiving medical services south of the border, other issues will arise, especially for those enrolled in high deductible health plans with health savings accounts (HDHPs with HSAs). Services rendered by these out-of-network providers will typically not qualify for HSA reimbursement, nor will they count toward their deductible. Therefore, if an employee’s deductible is $4,000, but he or she receives $1,500 worth of care in Mexico, he or she will still be on the hook for the first $4,000 of domestic healthcare expenses before full coverage kicks in. 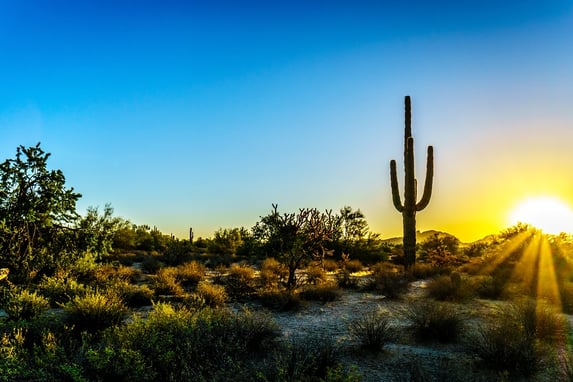 In 2008, Arizona became the first state to mandate that employers use E-Verify — a system that checks the work authorization status of every job applicant. The assumption behind E-Verify is that it will decrease the number of undocumented immigrants in positions that could be filled by tax-paying American citizens, therefore opening more employment opportunities for American workers. The problem is that it doesn’t seem to be very effective.

While the number of undocumented workers certainly decreased after the mandate went into effect, there’s little evidence to show that legal residents are benefiting from the legislation. Researcher Magnus Lofstrom works at the Public Policy Institute of California and was one of the members of a team tasked with studying the effect this mandate had on the Arizona workforce. Lofstrom told CNNMoney that “there just weren't enough legal workers ready, willing and able to take the jobs that unauthorized workers are leaving.”

In addition, many unauthorized workers have either chosen to leave the state (for California, where immigration laws are less stringent), or start a small contracting business of their own — a practice that typically helps undocumented immigrants get back into the marketplace. The law says that if a business hires another business on a contract basis, E-Verify is not required.

To make matters more complicated, penalties for employers not using E-Verify (or choosing to ignore the illegal work authorization status of a potential hire) are not being enforced, which provides little incentive for employers to actually use the system. Arizona lawmakers are well aware of the problems with the E-verify system, so modifications to the program are very likely down the road.

In the November 2016 general election, Arizona voters approved Proposition 206, which will raise the minimum wage incrementally over the next few years and guarantee a certain amount of paid time off (PTO) for illness. Raising the minimum wage is a controversial topic across the country, with dissenters commonly arguing increased wages “would be disastrous for the local economy, forcing businesses to close, eliminating entry-level jobs and raising the prices of goods and services.”

Supporters of bills like Prop 206 believe that “better wages and benefits lead to healthier employees and healthier families” and would stimulate Arizona’s economy by putting more purchasing power into the hands of residents. In this case, supporters included unions and hundreds of small businesses across the state. 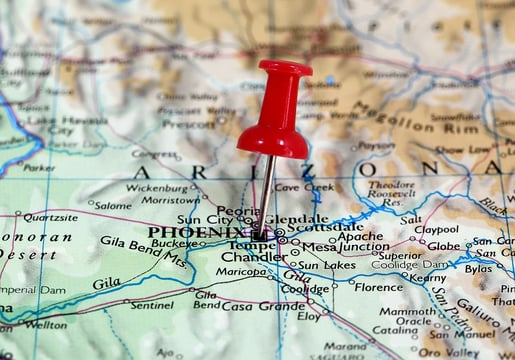 For employees earning at least part of their income from tips (such as servers and bartenders), employers are allowed to set wages up to $3.00 per hour less than the minimum wage as long as it can be proven that their tip-included income equals or exceeds the state-mandated minimum.

Employers who are already struggling with the cost of health insurance may find that increased wages mean they have to cut back on their share of healthcare costs (shifting a greater burden onto employees) or that they have to downgrade their plan in order to keep their budget balanced.

In the end, it will take a while for businesses to get used to the new wages and only time will tell if the increase is helpful or harmful to the state’s economy.

The state of Arizona faces challenges that many other states do not encounter, such as access to Mexican healthcare providers, the implementation of E-verify, and very few Marketplace options. As a result, Arizona employers of all sizes sometimes struggle to craft meaningful benefits packages. Keep in mind that a local employee benefits consultant will understand these unique challenges better than someone in a different state and can help you overcome any obstacles in your way.

If you are an Arizona employer, what are other issues you are facing, relative to employee benefits? Leave us a comment below or contact us.