How Cell Phone Use at Work is Shaping Company Policies 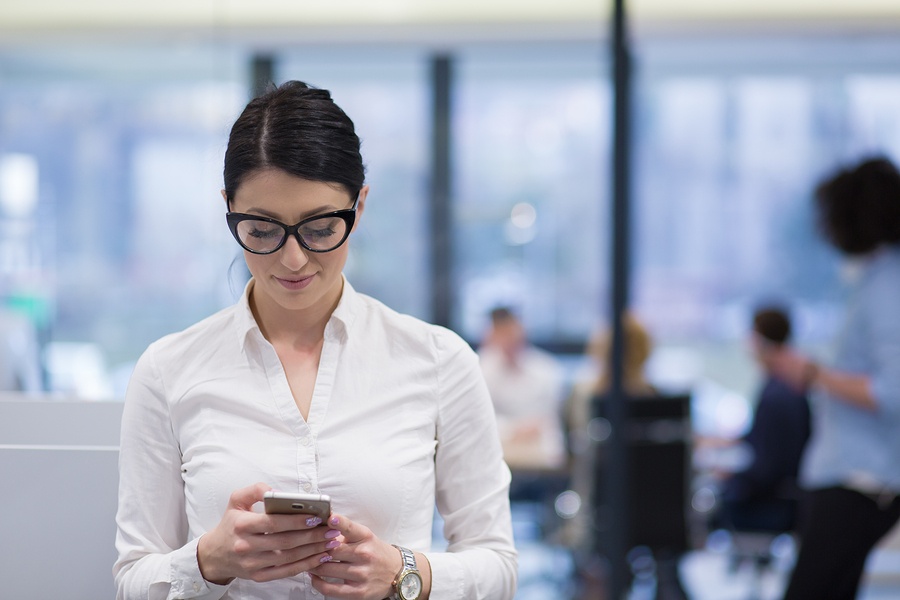 Now that nearly every adult has a smartphone, employers are realizing the need to develop policies that address cell phone use at work. As useful and helpful as our handheld devices are (and we do use them for everything), they can be distracting, and at times, a security risk.

In many ways, employers have helped foster this problem. Many employers expect their workforce to always be available, which makes it hard to tell employees they can’t use their cell phones at certain times or in certain settings at work. It might sound a bit hypocritical of us to make such demands and then tell employees they’re on their phones too much. All of us — from the top of the organization down — have gotten so used to a device in our hands that it gets admittedly difficult to put it down.

Cell Phone Use at Work and How it Affects Productivity

A survey conducted by staffing firm OfficeTeam found that employees spend about 56 minutes per day using their cell phones for personal business while at work. While managers surveyed assumed their employees were looking at social media, many employees said they were actually reading and responding to personal emails. In addition, 58 percent of workers reported using their cell phones to visit websites that were blocked or banned by their employer.

How to Create a Family Friendly Workplace 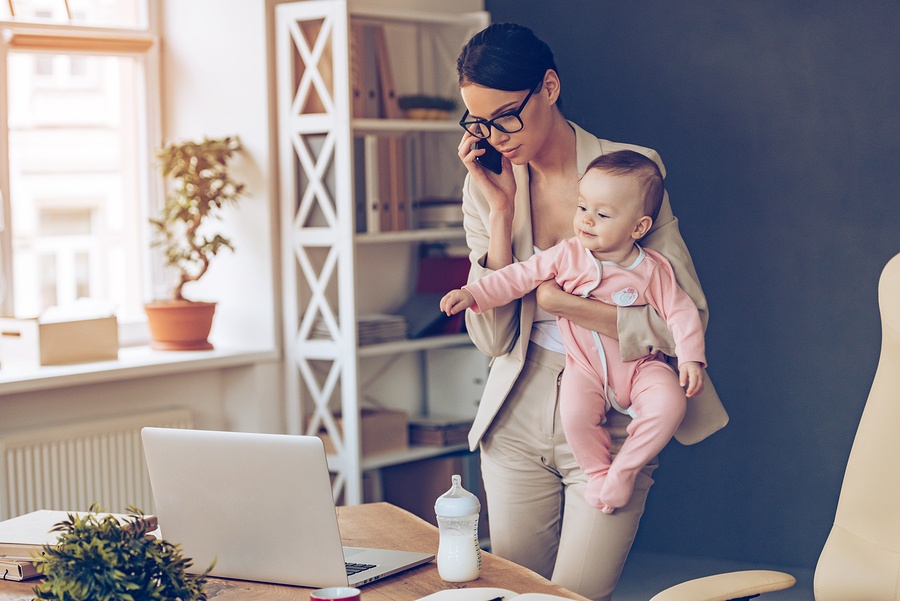 According to the Bureau of Labor Statistics, “92.8 percent of all men with children under age 18 participated in the labor force,” while the participation rate for women was 70.5 percent. Altogether, this amounted to 34.2 million families with at least one working parent in 2016, which means you’re extremely likely to employ parents — and lots of them.

Creating a family friendly workplace can give employers a major advantage in attracting hard-working employees, and then perhaps most importantly, keeping them long-term. Luckily, some of the most helpful benefits you can offer don’t have to be incredibly expensive.

Paid parental leave is a hot topic in America right now. Anyone who has tried to care for a newborn baby knows it’s a full-time job in and of itself — and for the most demanding boss (with the weirdest schedule) you’ve ever had.

Office Holiday Parties Rein It In 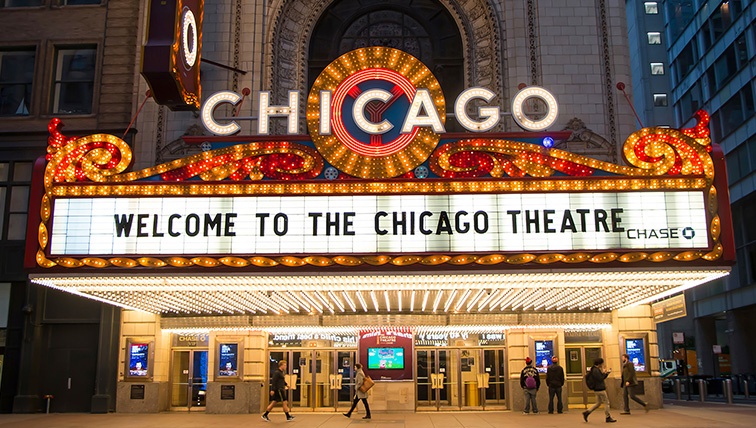 I’ve attended some epic holiday office parties in my life. For the first eight years of my career I worked for Leo Burnett, the storied Chicago ad agency right out of the Mad Men era. They'd hold their holiday breakfast in early December each year at one of Chicago’s historic institutions like the Chicago Theater or the Masonic Temple. The breakfast started at 8:30 AM, and consisted of an annual "state of the business" presentation, and then the much-anticipated unveiling of the “best of reels” representing the company's finest commercial broadcast work that year, both domestic and international. The breakfast always ended with everyone watching Leo Burnett’s now infamous 1967 speech, “When to Take My Name Off The Door”, where he laid out his vision of the company’s enduring values. It’s a guaranteed tear jerker; never a dry eye in the house.

After the official breakfast, Burnetter’s would parade through the streets of Chicago back to HQ to meet with their teams and pick up their annual bonus checks, amounting to anywhere from 10% to 20% of their annual salaries. For a guy who started in advertising making $18,800, a bonus check of $1,880 was like hitting the jackpot. Once the bonus checks were distributed, each account group left the office to celebrate at one of dozens and dozens of luncheons planned at various venues around town. Around 4 PM, most everyone descended on the “producer’s party”, which was always held at the swankiest night club in town.

All this sounds pretty fantastic, and it was, but it was also an alcohol fueled day for many, myself included. Some of us would start the morning with a 5:30 am poker game at an associate's condo downtown, complete with a bloody mary and beer bar. Others would pack flasks for the breakfast meeting, while others would make it their personal goal to go “tip-to-tip”, starting at 5:30 AM and not going to bed until 5:30 the next day. This is not to suggest that everyone’s breakfast experience was like the one I just described (not at all), but as ad types go, I don’t think there’s quite another profession where people work so hard and play even harder. I was also thirty years younger back then and the underpaid peers I hung around with tended to enjoy a free buffet and open bar a bit more than the more seasoned employees.

Is Your High Deductible Health Plan (HDHP) HSA Qualified?
Retirement Savings Options: Are HSAs better than 401(k)s?
Cost of Employee Benefits: What Does the Average Employer Spend?
Previous All posts