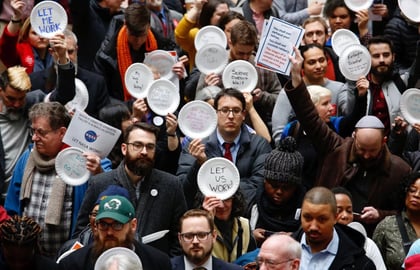 Staff of private sector employers – those who have immediate family members affected by the government shutdown - are asking employee benefit questions of their employers which are entirely new to them.

Chief among them is the question of if the government furlough is considered a Qualifying Life Event (QLE) for any affected government employee. A QLE would allow the impacted individual to move over to their family’s private sector, or unaffected public sector health plan if the worker is otherwise eligible. This event would also trigger a Special Enrollment Opportunity.

According to benefits compliance experts ThinkHR, employees who choose to quit their jobs during this tumultuous period do, in fact, create a QLE. This would simply be considered a “change in employment status”, which includes:

What’s less clear is if a furloughed employee who doesn’t intend to quit their job can jump to their family member’s health coverage, either permanently, or for a shorter period of time.

According to ThinkHR, “If an employee remains attached to employment, and does not lose coverage, this will not create an event that will trigger a QLE under COBRA.”

It should be noted, however, that things are not as clear-cut if the cost of coverage changes. While that has not happened as of yet, a change in the cost of coverage might trigger a QLE, in which case spouses and parents of furloughed employees should consult with their HR departments for guidance. When asked, employers should do their part by checking all plan documents and policies before allowing an employee to make a midyear change.

Furloughed Talent Is In High Demand

While quitting a job over a temporary furlough may seem Draconian to some, employers who crave skilled workers in this historically tight labor market are swooping in to woo this talent away from the public sector.

Most in demand are government employees with highly sought after security clearances. New job-search data shows that recruiters are reaching out to these workers during the shutdown, while at the same time federal employees are increasingly hunting for new roles on their own, the figures reveal.

Medical Coverage To Stay In Place Longer Than Other Employee Benefits

Federal agencies have given furloughed workers assurances that their medical coverage will be in place even if the furlough lasts as long as a year. An extensive online FAQ from the Office of Personnel Management (as well as the health insurance industry's trade association) confirm that coverage through the Federal Employees Health Benefits program will continue even if some federal agencies affected by the shutdown aren't issuing paychecks or paying insurance premiums.

The same cannot be said for dental, vision benefits, long term disability and other voluntary benefits fully or partially paid by employees. Should furloughed workers miss three pay periods or more, carriers for these benefits may start sending bills directly to workers. That’s according to Dan Blair, who served as both acting director and deputy director of the OPM during the early 2000s. “Furloughed employees should pay their premiums on a timely basis to ensure continuation of coverage.”

What About Contract Workers?

Most firms that contract with the federal government offer their employees insurance. Rachel Greszler, a senior policy analyst and research fellow at the Heritage Foundation, who studies economics, budget and labor issues, thinks those workers will be OK. “In 95 percent of cases, even if it's not required by law, I would think most everyone would continue that coverage.”

But according to Kaiser Health News, “contract workers who buy their own health coverage and are struggling to pay bills without their paychecks may have less recourse, beyond asking insurers for a grace period in paying premiums. But there is no requirement that insurers grant such a request.”

One need only look at the furlough guidance provided to its workforce by the U.S. State Department to realize the staggering and far reaching impacts of the furlough on employee benefit programs – from delays in processing claims for flexible spending accounts to delays in updating benefits due to QLEs (though the birth of a child will be recognized immediately.) This is to say nothing of changes during a furlough as to how workman’s comp claims are considered, as well as to how new hire onboarding, skills training, and retirement proceedings move forward.

One can only hope that this government shutdown comes to an end in the coming days, as today marks the second pay period in which affected workers did not receive their paychecks. 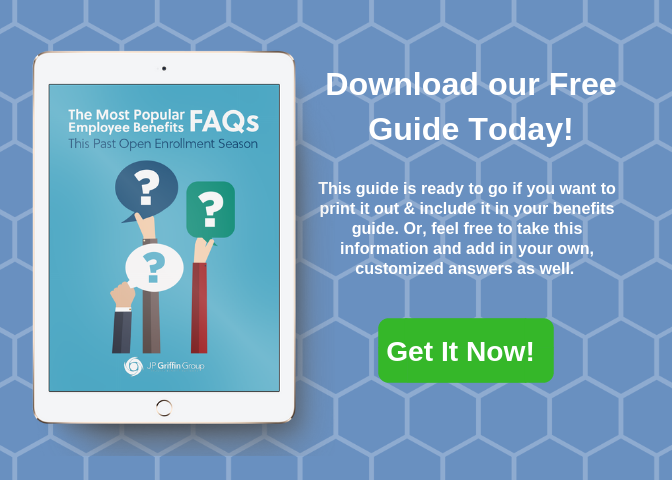 Are your employees and their families being impacted by the government shutdown? Is it impacting your employee benefits program? Leave us a comment below or contact us. We’d love to hear from you!

There are no related posts 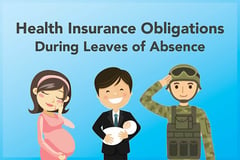 Leaves of Absence: Do Employers Need to Provide Health Insurance During These Times?