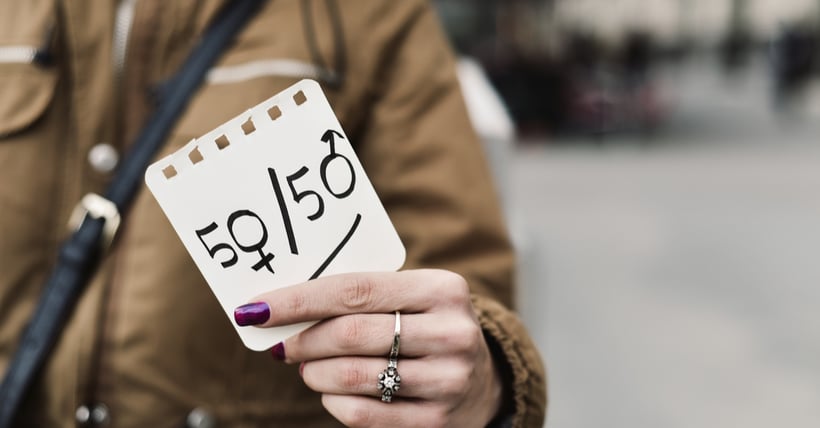 Companies across the U.S. are chasing a Monday deadline to provide the federal government with full disclosures of how they compensate workers of all genders, races and ethnicities. The data collection exercise, the largest and most detailed ever, is part of an effort by the government to close gaps in earnings.

Subject to the requirement are the more than 70,000 private U.S. companies with more than 100 workers. Collectively these companies employ more than 54 million American workers. These firms must submit their compensation information to the Equal Employment Opportunity Commission (EEOC) by September 30th.

This deadline comes almost two years after the rule, issued under the Obama administration, was originally scheduled to go into effect. In 2017 the Trump administration pumped the breaks on the rollout of the new rule, arguing that the collection and aggregation of such in-depth salary information was a burden on companies. (Advocacy groups sued the EEOC to get the pay-reporting requirement reinstated.)

EEOC officials say that this detailed compensation data, which will span virtually every industry and region of the county, will help them quickly ascertain which discrimination complaints deserve closer scrutiny, from the tens of thousands that are filed with the EEOC annually. (They received over 75,000 in 2018 alone.)

This new mandate compounds the pressure employers already face from employees, investors and politicians to address discrepancies in the way women and minorities get paid. This summer two more states (Illinois and New Jersey) joined 15 other states and 19 localities that have thus far banned hiring managers from asking the salary history of job applicants.

Click here for a terrific resource from HRDive that keeps a running list of states and localities that have banned compensation history inquires.

What Proponents and Critics Are Saying

Proponents of this new mandate say that disallowing this practice will go a long way in helping to narrow gender and racial gaps in pay already entrenched by previous employers.

Critics of the mandate argue that sweeping pay-setting and reporting rules won’t allow for the accounting of important differences among employees, such as those who obtain industry-relevant accreditations and licenses to set themselves apart or those with unique skills. Critics also point to other forms of unreported compensation as problematic, such as bonuses, stock options, and rich employee benefit plans.

The EEOC mandate dictates that employers with more than 100 workers must share the hours worked and compensation for a “median employee” across a range of job categories (these might include c-suite executives, directors, supervisors, managers, and front-line staff).

Employers are required to provide this for both full- and part-time workers, and must also breakdown this data by gender, race and ethnicity. 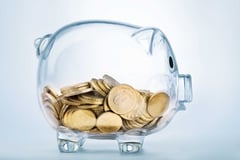