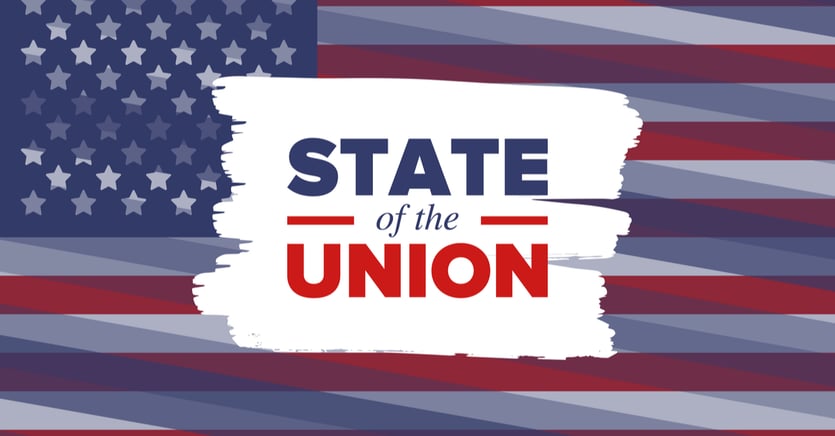 One of President Trump’s key campaign promises was to make prescription drugs more affordable for Americans. In the SOTU, he called on Congress to prioritize lowering both health care and prescription drug costs.

The administration has already taken action to ban gag clauses and also require hospitals to post standard procedure pricing information online. Most recently, they proposed a rule that would eliminate certain drug rebates for pharmacy benefit managers and potentially increase savings for consumers.

With health care and prescription drug costs being a pain point for the American public, any steps made by the government are a step in the right direction. However, how the steps that are taken pan out will have to be seen.

President Trump called again for federal paid family leave in the SOTU. Public pressure continues to mount over the issue of paid family leave, and states are proposing and passing their own versions of this type of leave. While the specifics of the president’s plan remain unknown, including how it would be funded, this issue would have cross-aisle support.

Historically, the SOTU is meant to be uplifting and is designed to serve as an olive branch to bring a divided Congress together. It’s important to remember that it’s just a speech, and what actions will come out of it will remain to be seen.

What are your thoughts on President Trump's recent SOTU address? Leave us a comment or contact us. We'd love to hear from you!