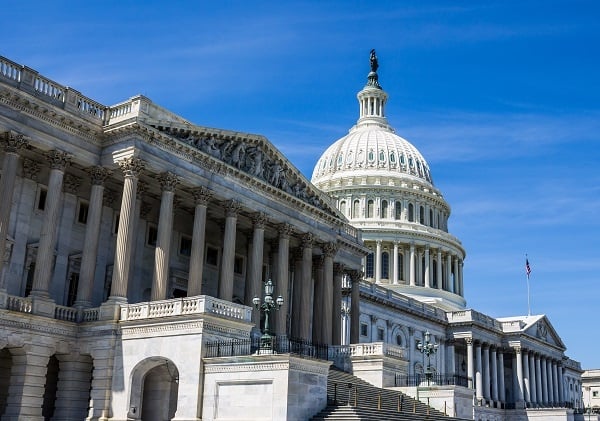 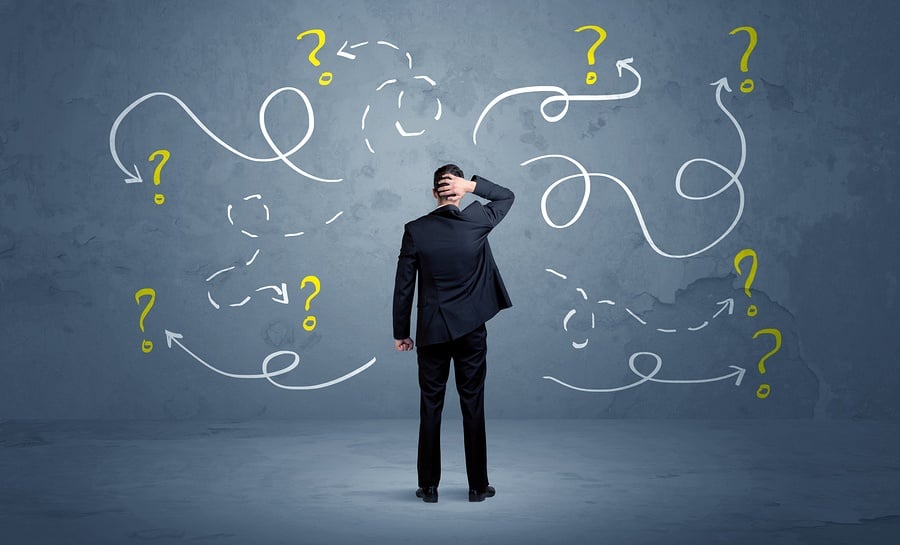 What Are Required Employee Benefits?

When starting a business, most entrepreneurs want to attract employees by offering them a robust benefits package. Then, reality sets in, and they realize that this will have to wait until they establish positive cash flow. Well regardless of if an employer is just starting out or if they’re already well established, employers need to realize that there are certain required employee benefits they MUST offer in order to maintain compliance with the law; failure to do so can trigger large penalties. Here are required employee benefits employers cannot skip — and some that are only applicable as a business grows.

Required Employee Benefits For Employers of Any Size

Every employer, regardless of size, is subject to the required employee benefit of matching their employees’ social security and Medicare contributions. The current rate for social security is 6.2 percent of the employee’s wage from each party, equalling 12.4 percent in total, up to the first $127,200 in earnings. This amount is also known as the “wage base limit.” 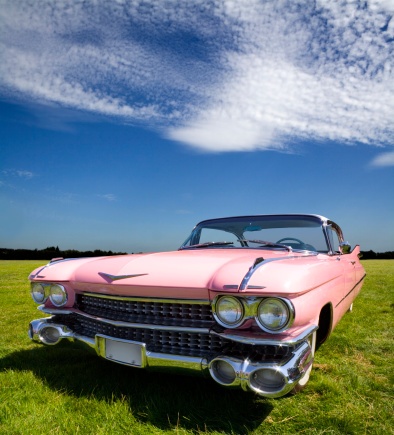 The ACA Cadillac Tax 101: What You Need To Know

As one of the most controversial features of the Affordable Care Act, the so-called Cadillac Tax is currently scheduled for implementation beginning in 2018. This deadline looms large in the minds of many business owners, as the Cadillac Tax, as the law is written, will have a significant impact on businesses of all sizes.

The 40 percent tax targets plans that provide workers with the most generous level of health benefits. These plans are typically employer-paid plans, with low deductibles and little cost-sharing for employees. The excise tax will be applied in 2018 to coverage for health plans exceeding $10,200 for individual coverage and $27,500 for self and spouse or self and family coverage. Any dollar amount beyond these specified caps will be considered excess health spending, and will be penalized at 40 percent, payable by the insurer (e.g. employer).

A Brief History of Employer-Sponsored Healthcare [From the 1930s to Now]
Debunking The Myth: The ACA & Increasing Group Health Insurance Rates
Practical Issues to Consider in Expanding Benefits Coverage to Transgender Employees
Previous All posts