Employers that are interested in cutting their health care expenses are likely familiar with telehealth. This is the process of communicating with a doctor via an app, or a webcam and computer. During the COVID-19 pandemic, telehealth usage skyrocketed, making it one of the most popular ways to receive health care.

As was stated, telehealth exploded in popularity during the COVID-19 pandemic. To put that into figures, nearly half (43.5%) of Medicare primary care visits in April 2020 were made using telehealth, according to the Department of Health and Human Services. And even before the pandemic, year-over-year utilization was up 33% in early 2020, according to Medical Economics.

If these statistics aren’t enough to prove that telehealth is here to stay, look instead at market projections. The telehealth market is estimated to surmount $185 billion by 2026, according to Fortune Business Insights. Considering the market was only worth around $34 billion in 2018, this shows how much of an impact telehealth has made on the health care industry. 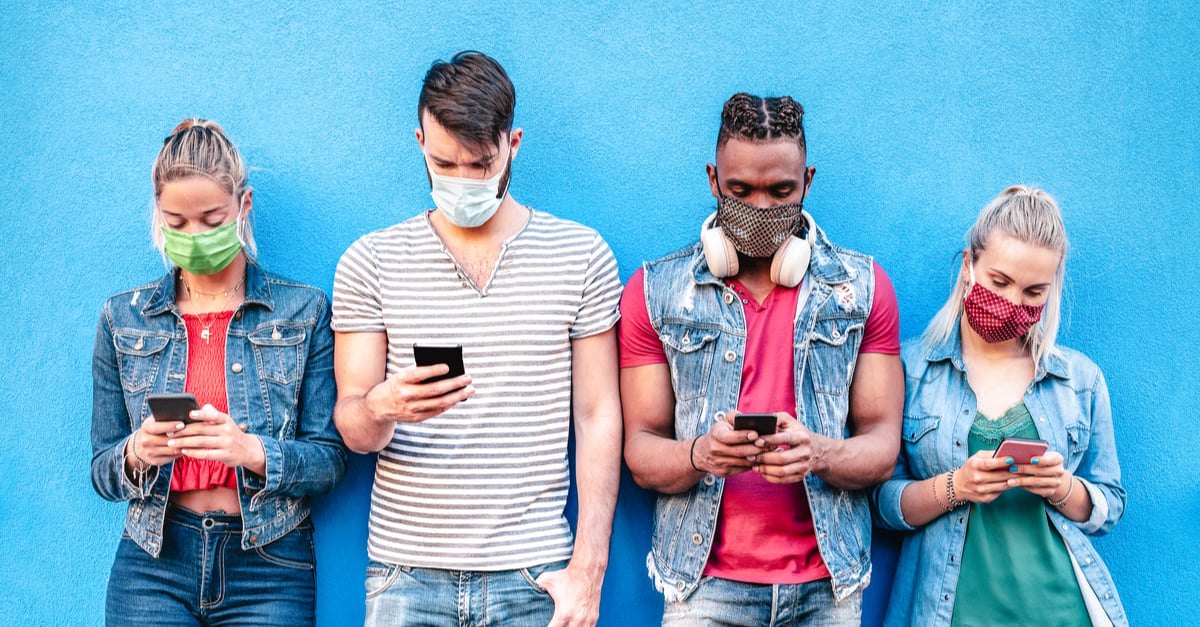 Working Parents Struggle With Caregiving And Childcare In Midst of Pandemic 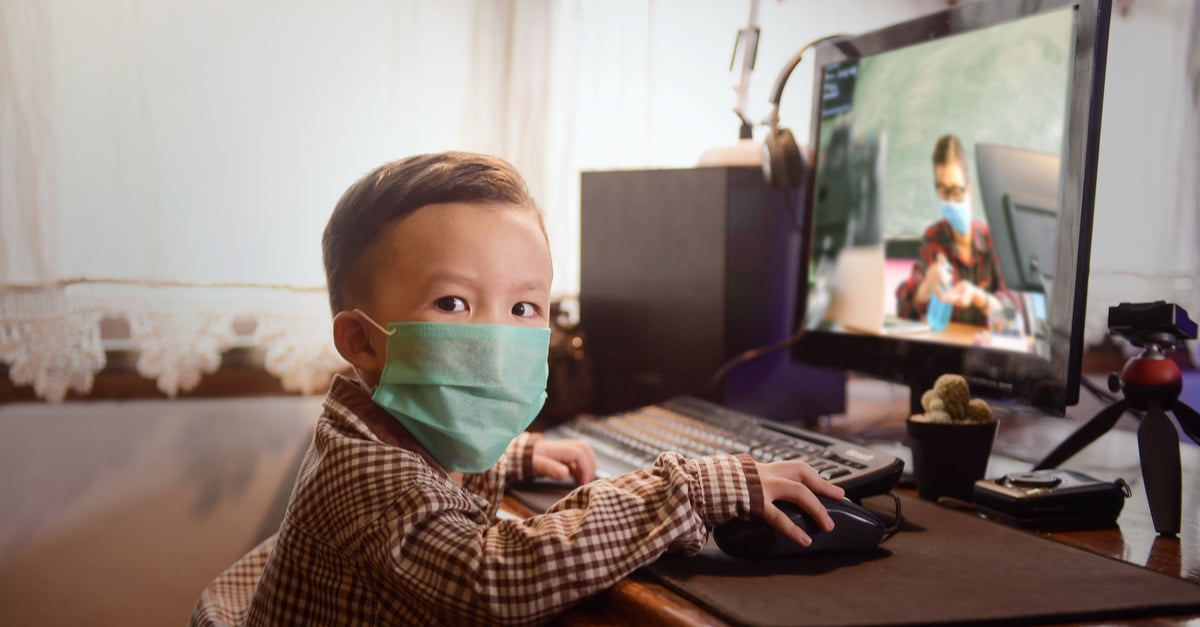 Even before the pandemic hit, working parents struggled to meet the needs of their employers and families. Then came the school and daycare closings, and working parents who were already at their breaking points got pushed even further.

Seven months into the pandemic, things aren't much better for this group of caregivers. With most child care centers still closed around the country and the vast majority of schools practicing remote learning, working parents are dealing with the overwhelming task of once again juggling caregiving and work responsibilities as we head into the Fall.

And while much attention has been given to parents trying to balance their professional responsibilities with home-schooling and taking care of their children, there are also millions of people who are juggling remote work and eldercare for aging parents and other relatives.

Balancing work and caregiving responsibilities is contributing to decreased productivity, poor mental health, and increased stress among employees. All this is leading to lower morale, higher absenteeism, an increased risk for all sorts of health conditions, and higher health care costs.

Just consider a few of the stunning findings from a survey from Boston Consulting Group (BCG), conducted earlier this summer;

Pandemic-Driven Changes To Employee Benefits for 2021

Last week we addressed how this open enrollment season is shaping up to be like no other benefits enrollment period we've ever experienced. In that blog post, we offered a number of suggestions for how employers can best prepare for the choppy seas which lie ahead.

This week we want to share the shifts we're seeing in the employee benefits employers are offering, due to the altered landscape brought about by the COVID-19 pandemic; from products and services to policies and medical premiums.

What we've found to be most surprising is that despite some companies cutting costs through layoffs, furloughs, cuts in pay, and reductions to 401(k) matching programs, employers who can afford to do so are broadening their benefit programs due to the pandemic.

Here are some of the most significant changes we're helping our clients roll-out.

Fall is just around the corner, which also means we're about to enter an employee benefits open enrollment season like no other that has come before. Many organizations are still operating fully remote. Others are still trying their best to reopen as safely as possible amid mixed messages and fluid guidelines from state and local governments.

Suffice to say, open enrollment planning is the last thing on anyone's mind, except that is, for your employees, who are more concerned than ever about having the right coverage and savings options in place during these uncertain times.

Procrastinating or allowing yourself to get too distracted from benefit decisions and enrollment planning is a recipe for disaster, given what's at stake this open enrollment season.

Here's what we're seeing out there and our advice on how best to prepare for open enrollment. 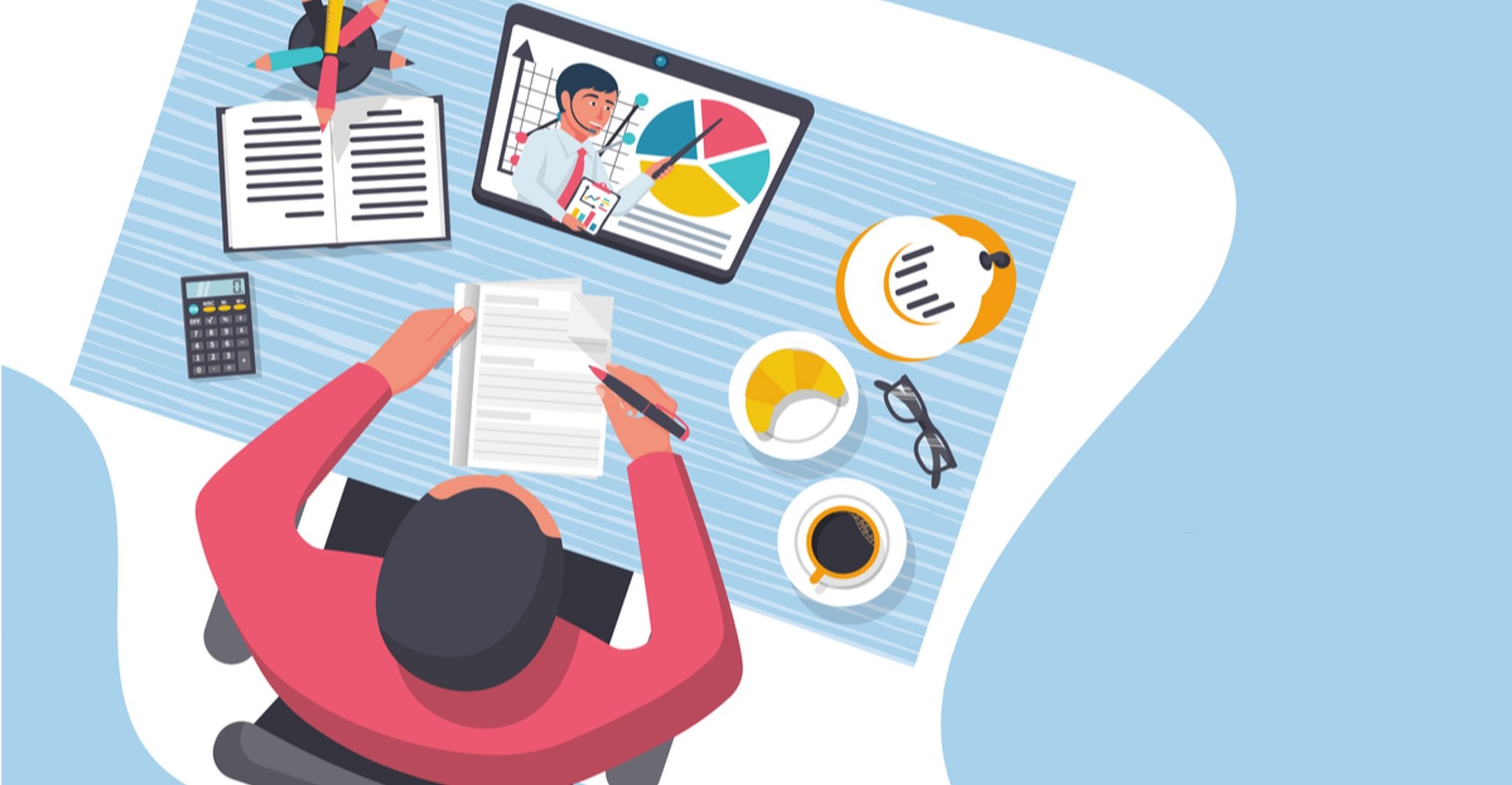 With fluctuating infection rates, predictions of a second wave, and conflicting official guidance, organizations need to adapt quickly if they want to survive, yet alone succeed in the midst of, and even after, the coronavirus pandemic subsides.

HR teams stand at the forefront of these efforts. For years, HR departments have been tasked with ushering in fundamental workplace changes, and this moment is no different.

While this list could be far longer, here are just five ways the coronavirus is reshaping HR and how departments can adapt to these new challenges.

Yesterday, the Equal Employment Opportunity Commission (EEOC) issued their seventh update to nearly 50 FAQs they have been publishing since March 18th, addressing how employers should comply with the Americans with Disabilities Act (ADA) while also observing all applicable emergency workplace safety guidelines during the coronavirus pandemic.

While their latest update primarily addresses antibody testing, the guidance, in its entirety, is quite informative, so much so that we wanted to share it here.

While it's a good idea for every employer to follow the CDC's latest guidelines for maintaining workplace safety, only employers with 15 or more employees are subject to the ADA (though smaller employers may be subject to similar rules under applicable state or local laws.)

Regardless, even smaller employers can benefit from the guidance provided in these EEOC FAQs about ADA compliance. 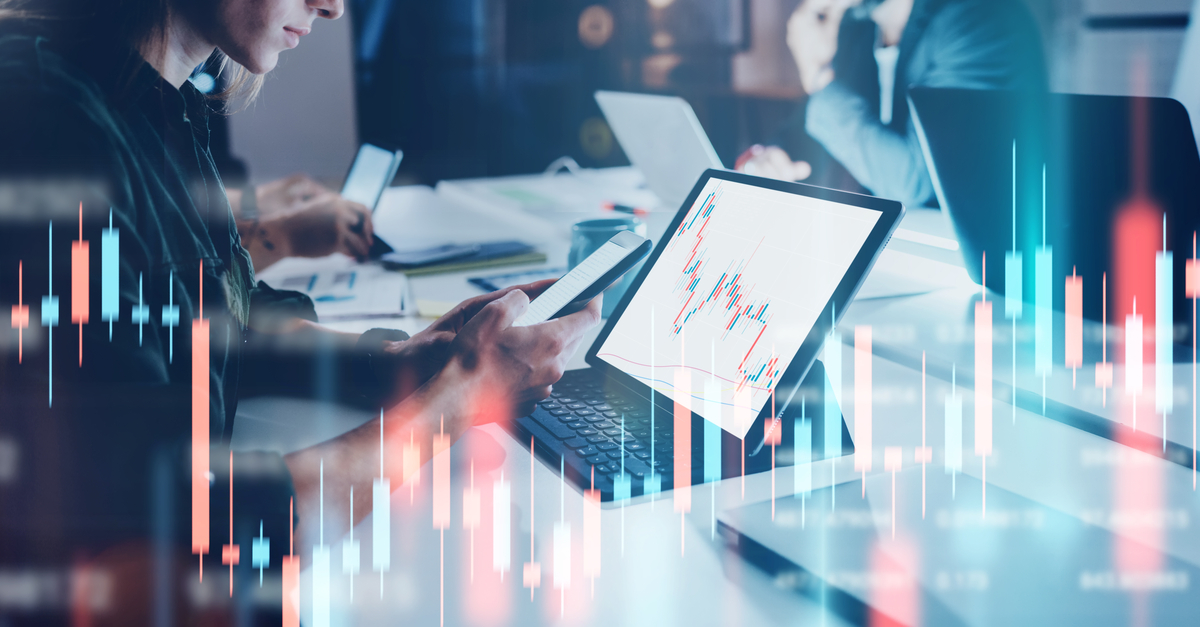 Due to the coronavirus (COVID-19) pandemic, more employees are working remotely than ever before. And, even as businesses begin to reopen across the country, remote work will likely remain popular for the foreseeable future.

While remote work arrangements help keep employees healthy and safe in the midst of the COVID-19 pandemic, they create unique challenges for teams and managers. One of these challenges involves monitoring remote workers. Employers across the nation are leveraging various technologies and tools to monitor employee productivity, and active and idle time.

While these tools can help employers ensure employees are working while they’re at home, they come with their own set of legal risks. Moreover, the practice of using such tools to monitor employees may create tension between employees and managers, as employees may feel like they’re not being trusted.

There are benefits and drawbacks to monitoring remote employees, as well as a host of legal considerations. This article provides a general overview of the pros and cons of monitoring remote workers and outlines general best practices for doing so. 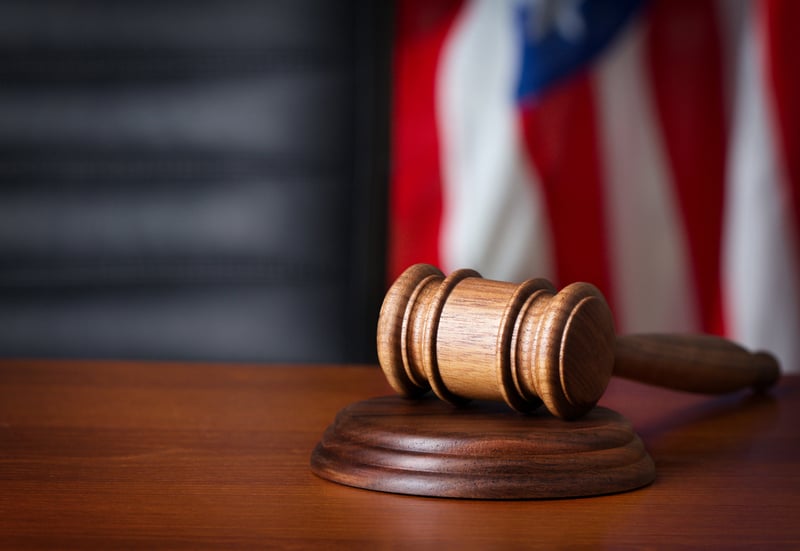 COVID-19 has brought massive upheaval upon the American workplace. Employers have found themselves drafting and implementing policies and procedures addressing a wide array of issues including remote work, layoffs, furloughs, pay cuts, workplace conditions and many more.

Not surprisingly, the uncertainty wrought by COVID-19 has left employers at an increased risk of exposure to employment-related claims alleging wrongful termination, discrimination, retaliation and many others.

In this post today we'll cover the most common potential causes of action related to COVID-19 that may lead to employment-related litigation. As is the case with all inherently legal issues, employers are strongly advised to seek the guidance of legal counsel when faced with any of the claims discussed here.

There have already been a multitude of safety violation claims filed under the Occupational Safety and Health Act (OSHA) and state equivalents. These safety violations typically allege that an unsafe workplace has caused sickness and/or death due to COVID-19, or that an employer failed to take appropriate measures to reduce COVID-19 exposure and spread within the workplace.

Such “appropriate measures” might include failure to provide hand-washing stations, sanitizers, masks, or adequate protective gear on location. Other claims have alleged that employees have been unable to practice social distancing due to the nature of their jobs.